FDA to Host Public Workshop to Differentiate Between Servicing and Remanufacturing

In a bid to gather feedback for a future draft guidance, the U.S. FDA announced that it will hold a public workshop regarding the difference between servicing and remanufacturing. The workshop, titled “Medical Device Servicing and Remanufacturing Activities,” will take place at the Hilton Washington DC North Gaithersburg Hotel in Gaithersburg, Md., from December 10-11.

“The discussions at the workshop and comments received in the docket will be considered when developing draft guidance as noted in the ‘Report on the Quality, Safety, and Effectiveness of Servicing of Medical Devices’ (‘FDA Report on Device Servicing’) in accordance with section 710 of the FDA Reauthorization Act of 2017,” FDA officials say in a statement.

In mid-May, the agency published the “FDA Report on Device Servicing”—a report that “discussed the continued quality, safety, and effectiveness of servicing of medical devices by original equipment manufacturers and third-party entities,” according to FDA personnel. Feedback and comments from a 2016 open docket and public workshop greatly shaped the report.

“Based on the available information, the FDA stated the current available evidence is not sufficient to conclude whether or not there is a widespread public health concern related to servicing of medical devices that would justify imposing burdensome regulatory requirements at this time,” according to an FDA statement.

The report also detailed several actions the FDA plans to take—one of which is distinguishing between servicing and remanufacturing activities. “As described in that report, the FDA intends to publish guidance to assist in differentiating these activities,” the agency says. The feedback from the December workshop, as well as the comments received in the docket, will likely influence the draft guidance, which is on the Center for Devices and Radiological Health’s Fiscal Year 2019 (FY 2019) Program Guidance Development “A-list.” 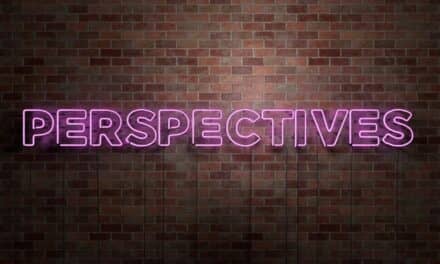