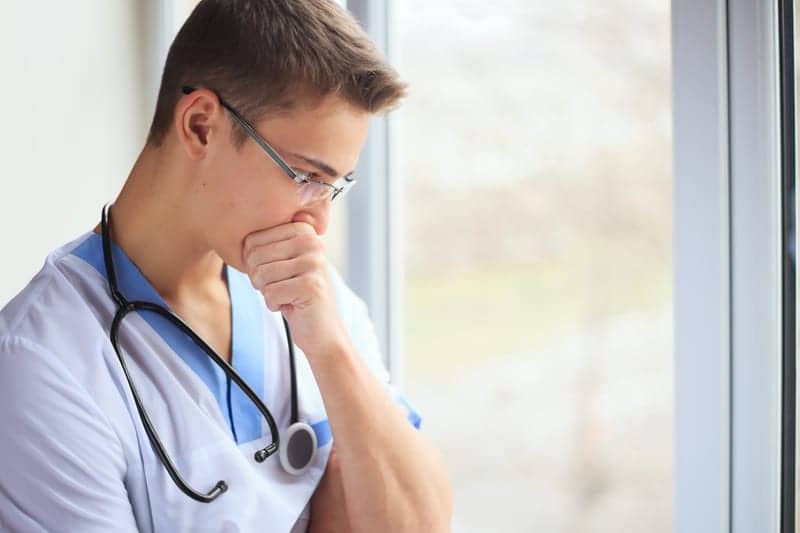 Medical error is responsible for more than 250,000 deaths per year in United States hospitals, making it the third biggest cause of death after heart disease and cancer, according to a new study by researchers at Johns Hopkins University. The study was published in BMJ.

The study authors Martin Makary and Michael Daniel say the problem remains largely hidden from the public because the death certificate coding system used in the US provides no mechanism for reporting deaths caused by human error or poor decision making. They’re calling for a revised system that would more accurately capture data and provide increased transparency.

The United States, along with 117 other countries including the UK and Canada, uses the International Classification of Diseases (ICD) code to report a patient’s cause of death. Causes of death not associated with an ICD code are not captured.

Since reliable statistics on mortalities linked to medical error are not available, the researchers used studies from 1999 and onward to extrapolate the total number of US hospital admissions in 2013. They calculated that medical error causes an average of 251,454 patient deaths per year. Recent estimates have placed the total between 210,000 and 400,000 deaths per year among patients in the US.

“Although we cannot eliminate human error, we can better measure the problem to design safer systems mitigating its frequency, visibility, and consequences,” the authors write. In the article, they suggest three strategies for reducing preventable patient deaths, including increasing visibility of errors to offset patient harm, developing ready fixes to assist endangered patients, and reducing the frequency of errors by implementing safeguards that acknowledge the potential for human error.

Practical steps might include incorporating a new field onto death certificates asking whether a preventable complication related to medical care contributed to the patient’s death, they write. Hospitals could also consider conducting independent investigations following patient deaths to evaluate the role medical error might have played.

“Sound scientific methods, beginning with an assessment of the problem, are critical to approaching any health threat to patients,” the researchers conclude. “The problem of medical error should not be exempt from this scientific approach.” 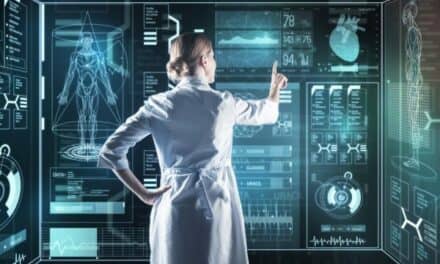 Reports of Medical Errors Have Declined Since 2004