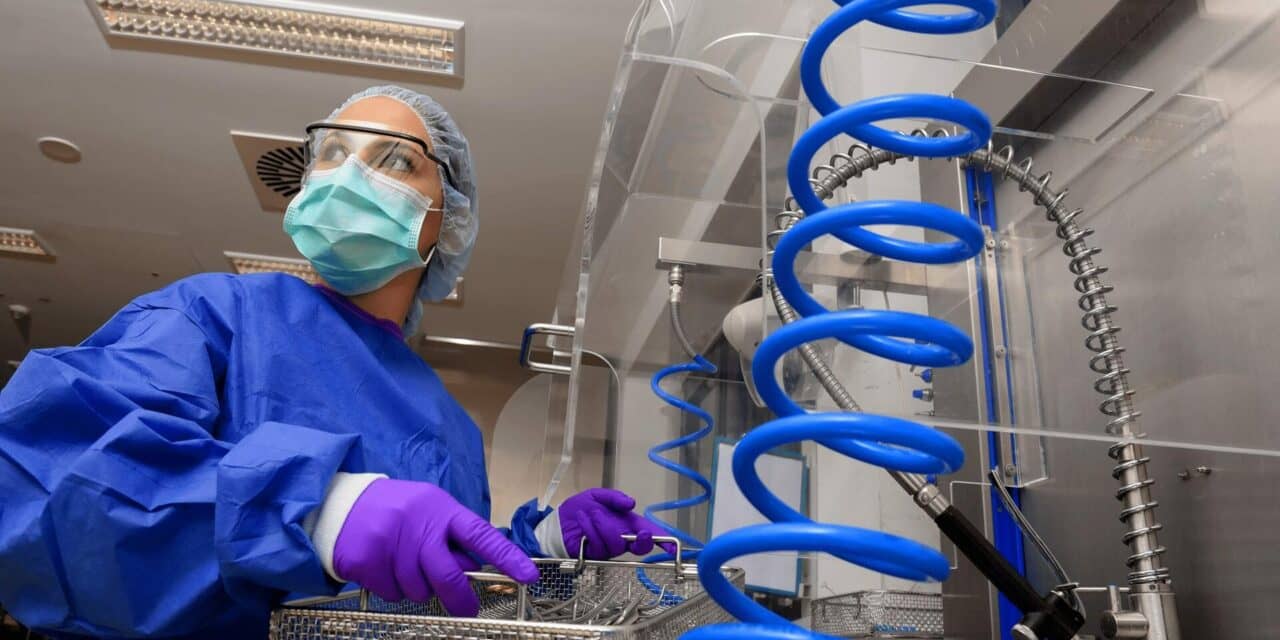 The U.S. Environmental Protection Agency (EPA), which regulates industrial facilities to ensure unsafe emissions levels are not released into the environment, announced plans to propose an air pollution rule later this year to address emissions of ethylene oxide at commercial sterilizers. Ethylene oxide (EtO) is a gas used during manufacturing processes to sterilize a variety of both medical and non-medical products.

As part of its proposal, the EPA has conducted a risk assessment which identified 23 commercial sterilizers in several states that were found to emit high levels of ethylene oxide.

The sterilization of medical devices is a vital process for helping to prevent serious infections. The U.S. FDA continually works to oversee sterilization methods for these devices to ensure they are effective and used in amounts that are safe for the patients and health care professionals who use them.

Use of ethylene oxide is a well-established and scientifically-proven method of preventing harmful microorganisms from reproducing and causing infections without degrading the product, unlike some other sterilization methods. It is currently the most commonly used method in the U.S. to sterilize medical devices and is widely used by medical device manufacturers and contract sterilizers worldwide.

More than 20 billion devices sold in the U.S. every year are sterilized with ethylene oxide, accounting for approximately 50% of devices that require sterilization. These devices range from wound dressings to more specialized devices, such as stents, as well as kits used in routine hospital procedures or surgeries that include multiple components made from different materials. Inadequate sterilization can lead to life-threatening infections in patients undergoing a wide range of medical procedures.

The U.S. FDA shares concerns about the release of ethylene oxide at unsafe levels into the environment.

“We have been proactively working with medical device sterilizers to reduce the amount of EtO they use while still effectively sterilizing products to help ensure they meet the EPA’s standards for ethylene oxide emission levels,” the FDA says in a release. “In addition, we have been working with companies on the development of novel sterilization methods to replace the use of ethylene oxide.”

Over the past few years, the FDA says it has prioritized reducing the use of ethylene oxide and is developing programs and initiatives to support innovation in medical device sterilization.

“For example, we launched the EtO Sterilization Master File Pilot Program for premarket approval (PMA) holders of high-risk devices that enables certain changes between sterilization processes and facilities that reduces the amount of ethylene oxide concentrations used to sterilize medical devices without compromising safety and effectiveness,” the FDA says. “To date, 11 sites and 28 class III devices are included in the pilot. Multiple organizations have also expressed interest in our recently announced 510(k) master file pilot program, which exponentially expands the number of medical devices that are eligible for pilot participation.

The innovation challenges the FDA launched have also shown encouraging progress with new strategies to reduce EtO emissions. Early observations suggest that some facilities have cut emissions ranging from 20-35%, with the potential to impact millions of devices. In general, manufacturers are targeting an ethylene oxide cycle concentration that is 11-66% less than the typical ethylene oxide concentration range.  In addition to reducing emissions by lowering the EtO cycle concentration, challenge participants are also exploring the potential for using alternative sterilization methods, such as vaporized hydrogen peroxide, supercritical carbon dioxide and nitrogen dioxide for certain types of medical devices. In some cases, device manufacturers are working collaboratively with contract sterilizers to validate new or different sterilization methods as well as the feasibility for scale up.

Collectively, these programs encourage new ways to sterilize medical devices that reduce the potential impact of ethylene oxide on the environment and public health, the FDA says.

While signs of innovation are promising, other methods of sterilization cannot currently replace the use of EtO for many devices. The FDA says it is also concerned about the potential impact of shortages of sterilized medical devices that would result from disruptions in commercial sterilizer facility operations. 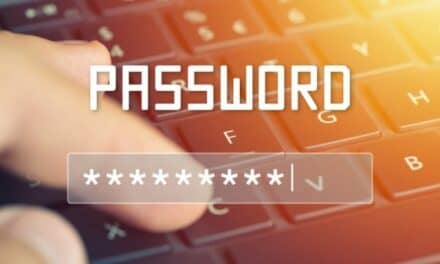 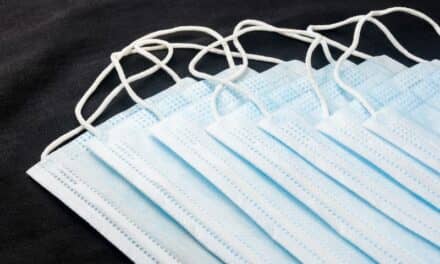