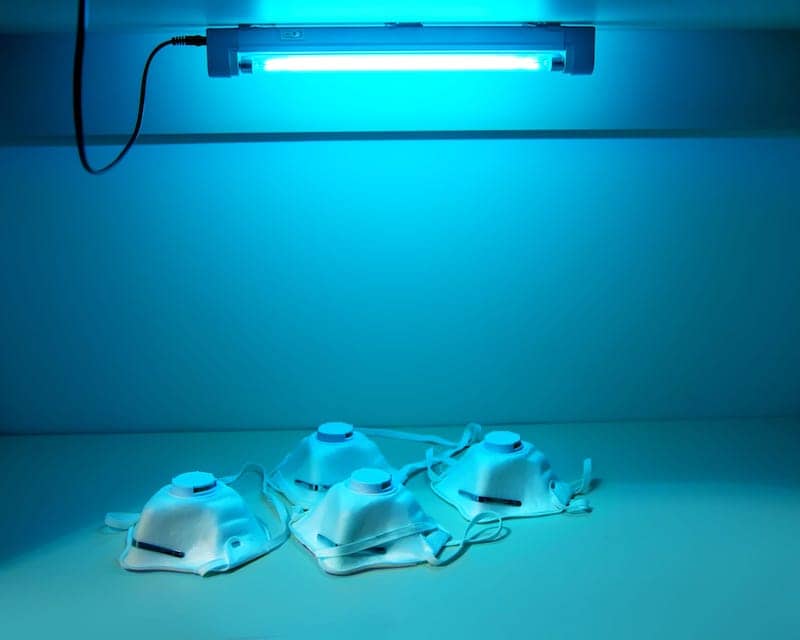 The FDA is considering this pilot program due to global supply chain constraints and to support sterilization supply chain resiliency. If implemented, this program would help medical device manufacturers advance alternative ways to sterilize their approved medical devices, including changing radiation sources, in a least burdensome regulatory approach.

The FDA developed the Sterilization Master File Pilot Programs to help ensure patients have access to safe medical devices and encourage new, innovative ways to sterilize medical devices that reduce the potential impact of EtO on the environment and on public health.

However, this pilot program would not include 510(k)-cleared devices. For 510(k)-cleared devices, radiation is an established category A sterilization method per the Submission and Review of Sterility Information in Premarket Notification (510(k)) Submissions for Devices Labeled as Sterile. Per the Deciding When to Submit a 510(k) for a Change to an Existing Device, changes from one established category A method to another established category A method, including a change from gamma to another radiation source, would generally not need a new 510(k) if the change could not significantly affect the performance or biocompatibility of the device, or constitute a major change or modification in the intended use of the device, the FDA says. 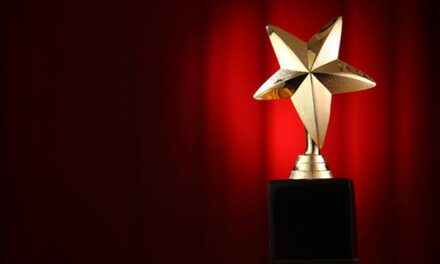 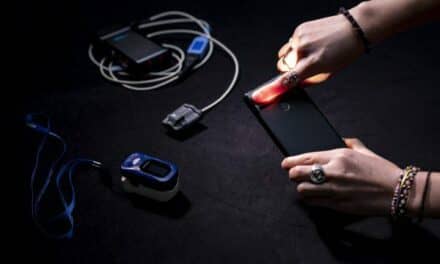