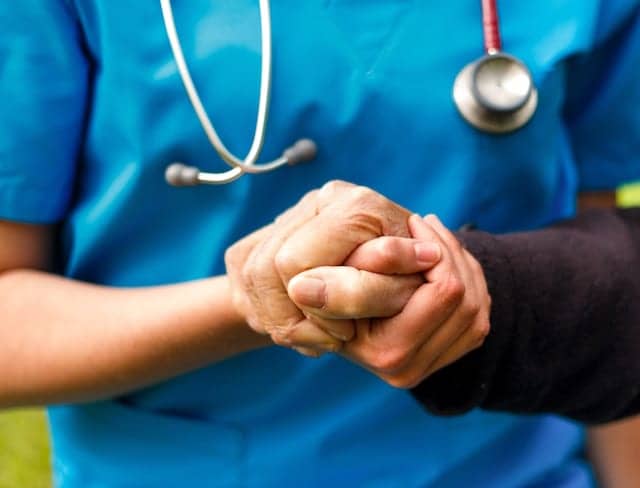 Research reported at the Alzheimer’s Association International Conference (AAIC) 2017 in London highlighted the clinical value of amyloid-? PET scans, which detect the presence of amyloid-beta plaques in the brain, one of the hallmarks of Alzheimer’s disease. Studies also revealed an underutilization of amyloid-? PET imaging in clinical care, contributing to misdiagnosis of dementia.

Two studies at AAIC 2017 reported that brain PET imaging allows for more accurate detection or exclusion of Alzheimer’s in a larger proportion of individuals than standard clinical assessment supported by structural and metabolic imaging, and cerebrospinal fluid, and that use of amyloid PET scans may lead to a change in diagnosis in up to two-thirds of cases. A meta-analysis of data in a large population of participants found that brain amyloid PET scans led to a change in diagnosis in approximately 20 percent of these individuals.

Other PET-related research reported at AAIC 2017 included the following findings:

“A negative brain PET scan indicating sparse to no amyloid plaques rules out Alzheimer’s disease as the cause of dementia symptoms. This makes it a valuable tool to clarify an uncertain or difficult diagnosis,” says James A. Hendrix, PhD, Alzheimer’s Association director of global science initiatives. “Misdiagnosis is costly to health systems, and expensive and distressing to persons with dementia and their families.”

“Beyond the data reported at AAIC 2017, the IDEAS Study will provide further evidence to demonstrate the utility of amyloid PET imaging in a clinical setting,” says Hendrix. “A swift and accurate diagnosis has a huge impact on access to Alzheimer’s treatments, eligibility for research trials, plus much-needed support and information services.” The IDEAS study is led by the Alzheimer’s Association and managed by the American College of Radiology and American College of Radiology Imaging Network.

My question is this: As a soon-to-be graduate from DeVry ( June 2014), I look forward to a very promising…