Have you ever taken a moment to consider your reputation? Unlike our great-grandparents’ generation, hospitals are big business, and this means you and your biomed shop have your reputation to consider. This is true if you work for a small county hospital or a large hospital conglomeration, are in-house, outsourced, or insourced. The fluidity in our business means more than ever that your reputation is the biggest skill that you possess.

Gone are the days when your boss hired into the hospital 30 years ago, and then his job went to a loyal hospital employee who had been around for 25 years. Your boss, your co-workers, or you may work in multiple hospitals in your career. You may go from being in-house to outsourced to insourced and back to in-house, even if you stay at the same hospital for 30 years. That means a lot of people are going to know who you are.

When I started in this field 8 years ago, I got my first job due to recommendations from classmates who were already working for what would be my first biomed employer. Less than a year later, that company was sold, and though I was still wet behind the ears, I was one of the employees who went to the new company. I earned myself a job through hard work, a good work ethic, and a willingness to learn—when I could have been let go because I was the last tech hired. To this day, I am thankful for that chance. Not just for the job, but for the opportunities that job has given me. Because of that opportunity, I’ve been able to work in multiple hospitals in five different states.

Having been in so many hospitals, I have been able to experience close-up how a person’s reputation on the job, and after they have left a hospital, can be formed. The following examples are real but not from the biomed field. They are from two previous careers, both of which were in small communities where people you have never met may know of your reputation.

John was very personable, a hard worker, and respected by both co-workers and clients. He earned his first promotion as soon as he was eligible and was on track to be promoted again. An accidental discovery proved that John was using his job as a front to break the law. Today, John couldn’t get a job in the field if his life depended on it.

Jack was not a great hire, but he was nice and worked hard to get better at his job. Unfortunately, his extracurricular activities became more important and he started using work as a place to sleep. Under other circumstances, his co-workers might have covered for Jack. Since Jack chose not to do his job, we let the boss catch him sleeping and soon he had plenty of time to sleep.

Eddie had been a supervisor with the company for several years and was well respected. He knew the rules inside and out but applied them in a practical way. Everybody loved working for Eddie. Eddie didn’t just concern himself with his department. One day, with less than 16 hours’ notice, he defended an employee in another department during a termination hearing. The hearing was unjustified, and Eddie saved that employee’s job even though it meant coming in on his own time. I haven’t worked with Eddie for 10 years, but I would be thrilled to have him as my supervisor again.

Sarah was not only good at her job, she was a whiz. Her good work earned her a promotion where she was equally well respected. Sarah’s replacement, Mary, immediately ran into a problem. Sarah had been so good at her job that everyone expected Mary to immediately be that good and to do everything the way Sarah did. It took Mary nearly a year to work her way out of Sarah’s shadow and make the job her own. A few years later, Mary moved on to another job, and her replacement walked into a job where everybody expected her to be immediately as good as Mary.

As the cliché says, it’s a small world. Our reputation in this field is made and remade every day. Don’t treat it lightly. You might plan to stay at your hospital for the next 30 years, but business may have other plans for you. Make sure your reputation is business ready.

Tamara J. BeAbout is a BMET for Trimedx in its midwest field service division, Indianapolis. For more information, contact .

What Wave Are You? 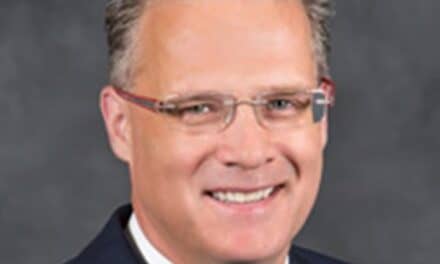 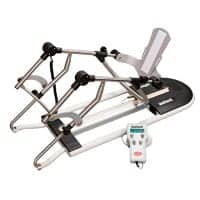 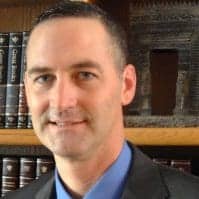