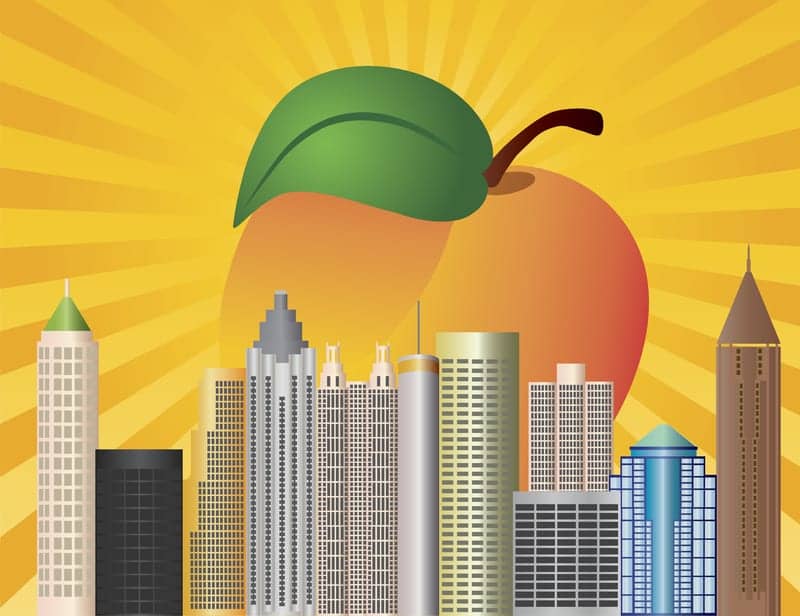 Strength, they say, comes in numbers—and this adage certainly rang true for members of the Georgia Biomedical Instrumentation Society (GBIS). Formed in 1985, the GBIS came into existence after leaders of four local biomedical associations—the Atlanta Biomedical Association, the Central Georgia Society, the Savannah Biomedical Society, and the South Georgia Biomedical Society—decided to unite after participation in their respective groups lagged. Together, they reasoned, HTM professionals in Georgia could make a greater impact on the healthcare field. 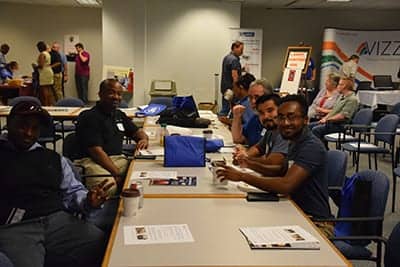 Members of the GBIS join together.

Horace Hunter, one of the association’s founding members who currently holds the title of GBIS Executive Director, says GBIS serves a unique purpose: “to promote the HTM profession by advancing the knowledge of personnel involved in the selection, development, operation, repair, and support of biomedical instrumentation.”

It’s an objective the GBIS has held since its founding more than three decades ago. Hunter says he and his fellow founding members—including Dr. Mike O’Rear and Emmanuel King—worked hard to build the association, which culminated in the 1998 501c incorporation of GBIS. “The GBIS Board of Directors—[which is] made up of five officers and eight board members—…whole-heartedly dedicated their loyalty and life to ensure the mission of GBIS continued as it was officially incorporated,” Hunter says.

For years, the board—comprised of Hunter; O’Rear; King; and, later, Christa Shiver and Dianne O’Rear—lead GBIS through numerous conferences, symposiums, workshops, website developments, budget preparations, charity affiliations, internship programs, and more, Hunter says. “The day-to-day ins and outs of the society were dependent on these officers to keep things going,” he adds.

Change, however, was necessary for the association to grow. “The board of directors felt that it was time to give some others the opportunity to hold the positions of president, vice president, treasurer-elect, and secretary-elect under a mentorship plan,” Hunter says. So, the GBIS Board of Directors appointed its first board of trustees, who were responsible for governing the society and shaping its broad policies. Luckily, the arrangement has served GBIS members very well.

Becoming a member of the GBIS benefits Georgia-based HTM professionals in numerous ways, Hunter maintains. Specifically, “GBIS gives HTM professionals opportunities to network peer to peer, [attend] educational classes, and help build relationships with sales and service providers,” he says. In addition to offering HTM certification scholarships and relevant workshops, the GBIS promotes “HTM Week” and appoints a member to serve as a representative to AAMI. The association also hosts an annual conference—something GBIS members look forward to throughout the year.

This year, the association will host its 2019 GBIS Technical Conference & Expo at Central Georgia Technical College in Macon from August 16-17. Holding the conference in Macon—the center of Georgia—was a strategic decision, Hunter reveals, since the GBIS is seeking to attract HTM professionals from nearby Alabama, Florida and South Carolina, as well.

“The board agreed that central Georgia would be the best location to hold a tri-state event,” Hunter says. “This will [allow] everyone from across the states to stay updated with the latest technology and regulations to serve our hospitals and patients.”

Top benefits of GBIS membership include: 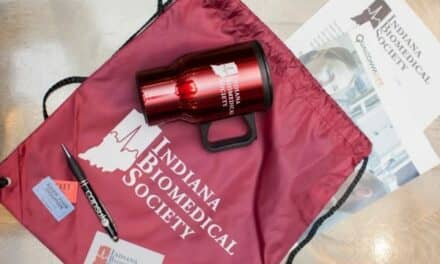 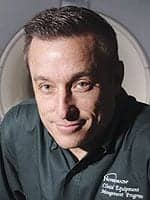