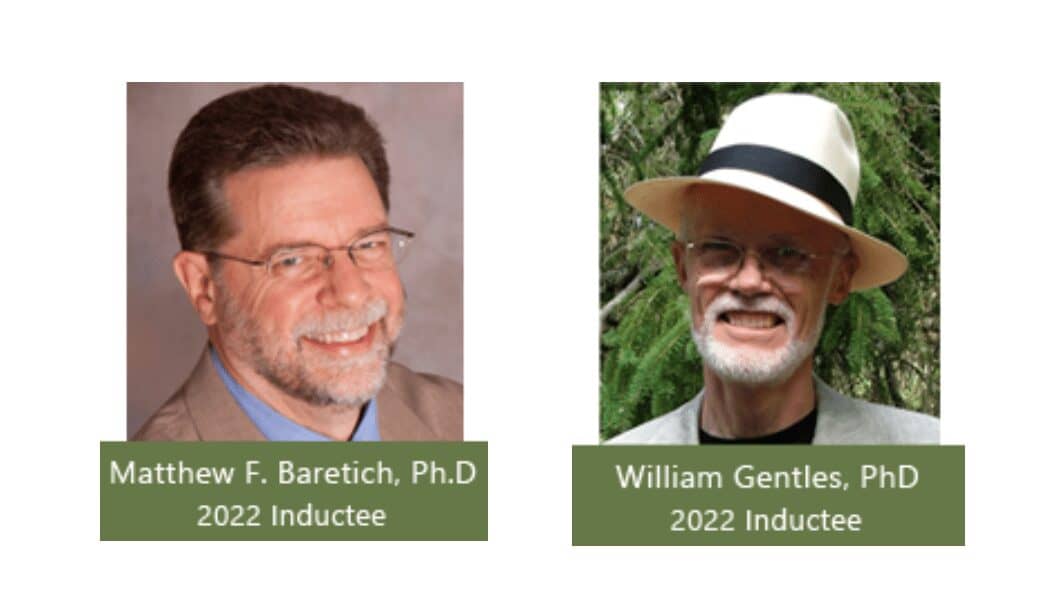 Matthew F. Baretich, PhD, and William Gentles, PhD, were both inducted into the Clinical Engineering Hall of Fame in recognition of their significant contributions to the advancement of the profession in several key areas.

Baretich was recognized as one of the most influential pioneers and industry leaders in clinical engineering for the past four decades.

“By way of the writings and the presentations he has given throughout his career, Matt’s thoughtful and innovative approach has helped shaped today’s clinical engineering industry concepts. These concepts include such areas as scaling HTM services to an organization’s needs, patient safety, incident investigation, benchmarking, maintenance management, and risk management,” according to a release from ACCE.

Gentles was recognized for his long, impactful career as a clinical engineer for over 50 years. The ACCE observed his contributions and influence on the profession at the local, national, and international levels.

“Bill started up the Biomedical Engineering department at Sunnybrook Health Sciences Centre in Toronto, Ontario, Canada as the Director of Biomedical Engineering. For 29 years, he pioneered the engineers’ interface with in-hospital medical technology, forging the path for others to follow. Bill Gentles has been a force to reckon with even in retirement, where his passion for innovation, influence and reach has benefited Canada at most and overall, the world in Clinical Engineering,” the ACCE says in the new release.

The inductions to the Hall of Fame will be held on June 04, 2022, at the 32nd ACCE members Meeting/Awards reception, at Grand Hyatt San Antonio Riverwalk, in San Antonio, Texas.