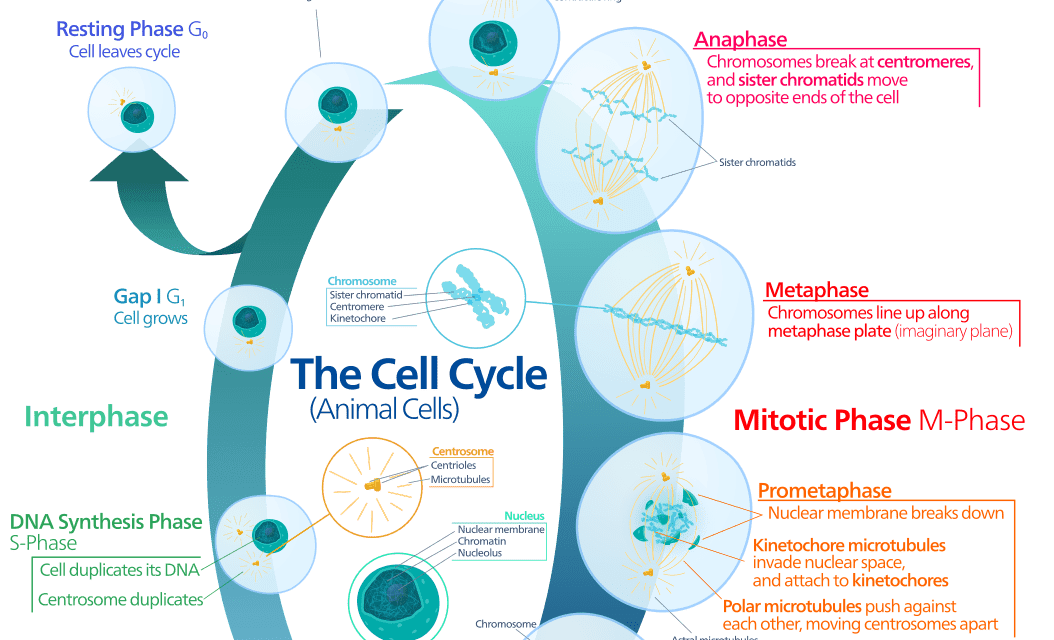 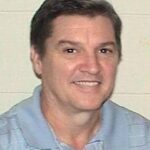 In the previous installment of ICC Prep, we took a look at the basic structure and function of cells in the human body. In this article, we will examine how cells form new cells and review possible CBET exam questions about this process of cell division.

Cells in the body go through what is referred to as a cell cycle, in a series of phases through which a single cell divides into two identical cells. This entire process can be broken into two distinct portions: interphase and mitosis.

In the interphase stage of cell division, the cell carries on its normal function, but it is also at the beginning of the cell cycle. Interphase has three stages, called G1, S, and G2. 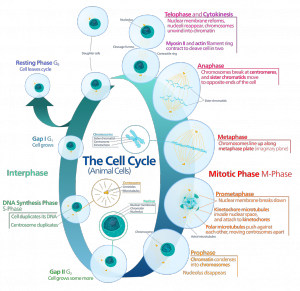 The G1 stage is before the DNA replicates; G2 is the stage after it replicates. Many anatomy and physiology textbooks may refer to the G stages as growth stages. During G1, the cell enlarges and doubles the organelles. (Remember, organelles are mitochondria and ribosomes, and are found within the nucleus of the cell.)

In the S stage, the cell replicates the DNA. Therefore, it is referred to as the synthesis stage. Once the S stage is complete, the cell now has duplicated chromosomes. In the G2 stage, the cell synthesizes proteins to assist in the division of the cell, and centrioles are replicated.

With the interphase portion completed, the cell enters into the mitotic stage or the M stage. In this part of the cell cycle, several distinct changes happen to the cell. Most important is the division of the nucleus and cytokinesis, which is the division of the cytoplasm. This M phase is often called the mitosis stage, and it has four distinct phases: prophase, metaphase, anaphase, and telophase.

In prophase, the centrioles move to opposite sides of the nucleus and the nucleus envelope begins to fragment with all 46 chromosomes shortening and thickening as centromeres are attached by spindle fibers.

Metaphase is the next step in the cycle. Here, the nucleus envelope is totally fragmented, and the spindle moves into the location where the nucleus formerly was located. The chromosomes each have two sister chromatids which are now located at the center of the cell along the spindle, and this event is the defining factor for metaphase.

In the anaphase portion of mitosis, the chromatids separate, making chromosomes for the daughter cells. The separation of the chromatids ensures that the new cells have the exact makeup of the parent cell. The new chromosomes migrate to each pole of the spindle, as this is the defining characteristic of this stage of mitosis. The spindle fibers basically push the chromosomes to each side of the cell.

The telophase stage is when the chromosomes arrive at the poles of the spindle. At this point, the spindle disappears and two nucleoli appear. The appearance of the two daughter nucleoli is the defining element of the telophase.

Once the two nucleoli are present, the cell begins cytokinesis—the division of cytoplasm and organelles. At this point, actin filaments form a contractile ring around the cell. As the ring gets smaller, it pinches the cell into two, with each resulting cell forming its own plasma membrane. The two new cells are called daughter cells. The single cell that became two is referred to as the parent cell.

Cell division as described above guarantees that new cells will have the exact same genetic makeup as the original cell. In pregnancy, cell division is a component of growth, and in healing wounds, cell division repairs damage.

However, not all cells replicate by mitosis. Sex cells of sperm and ova reproduce by a process called meiosis. Meiosis repeats the four processes of mitosis twice. This results in each cell having half the chromosomes: the sperm and the ova have 23 chromosomes each. When the two types of cells combine, they make up a complete 46-chromosome cell that combines the genetic makeup of both parents.

Of necessity, this has been a brief overview of how cells in the human body replicate, but I do hope you find this information useful in your preparation for certification. Questions on the exam would more than likely not go into great detail, but would instead assess your general knowledge of this process.

1) All human cells except sex cells have how many chromosomes?

2) The cell cycle can be divided into two stages, which are:
a) Anaphase and telophase
b) Meiosis and mitosis
c) Interphase and mitotic
d) DNA and RNA

4) In what portion of the cell cycle would you find the G1, S, and G2 phases?
a) Interphase
b) Mitotic
c) Anaphase
d) Telophase 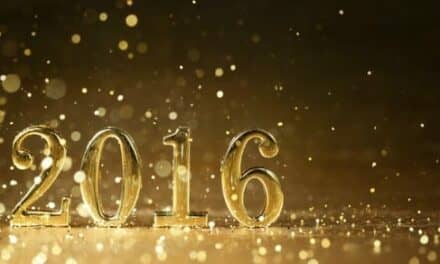 Should Old Acquaintance Be Forgot: 24×7’s Most Popular Pre-2015 Stories 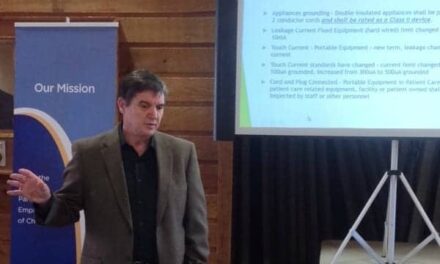 ICC Prep: A Year in Review