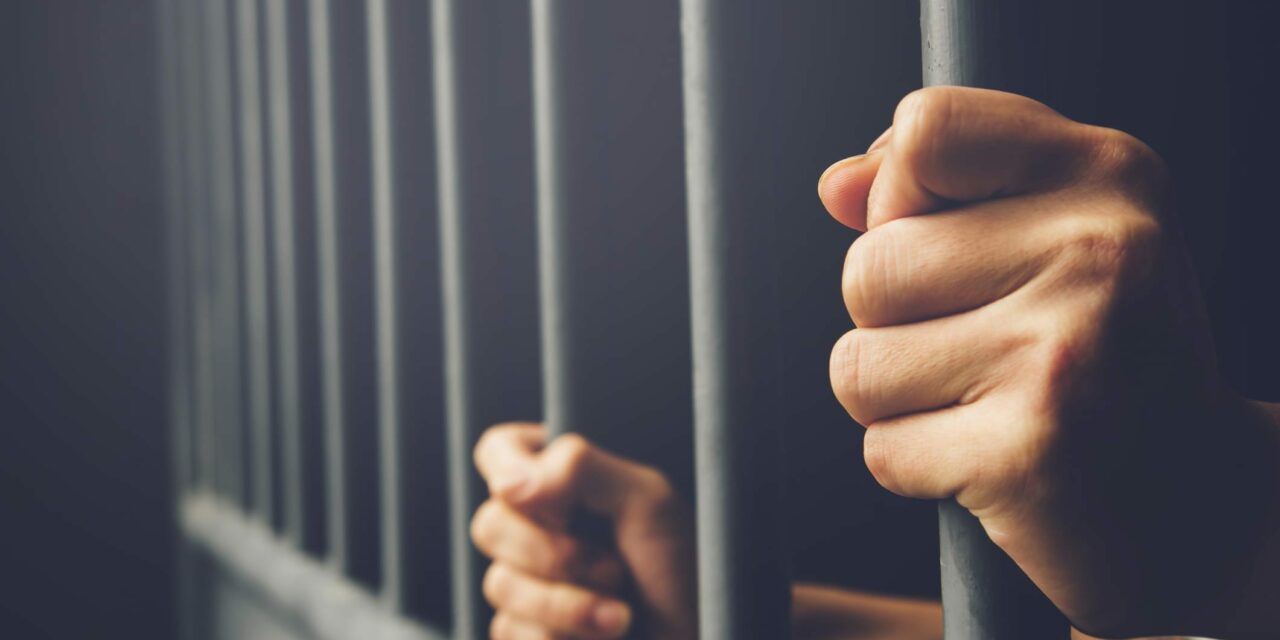 A respiratory therapist at the Veterans Affairs Medical Center (VAMC) in Seattle was sentenced in U.S. District Court in Seattle to three months in prison and nine months of home confinement for theft of government property, announced U.S. Attorney Brian T. Moran. Gene Wamsley, 42, of Bonney Lake, Wash., admits stealing a ventilator and other respiratory medical equipment in the midst of the COVID-19 pandemic and selling it for his own gain. At the sentencing hearing, U.S. District Judge James L. Robart said, “This is an extremely serious offense, quite independent of the COVID-19 pandemic, this was exploiting patients.”

“This type of fraud strikes at the heart of our efforts to care for our elderly—especially our veterans,” said U.S. Attorney Brian Moran. “Stealing money is bad enough, but stealing equipment needed for life-saving therapies shocks the conscience.”

According to records filed in the case, the investigation began in January 2020 when VAMC reported two bronchoscopes, used for examining a patient’s airway, went missing from the hospital. A third bronchoscope was reported missing in April 2020. In all, Wamsley admits stealing and selling three bronchoscopes worth over $100,000 for just $15,750. Wamsley sold the scopes to a Florida resident via eBay. When Wamsley’s home was searched in June, law enforcement seized a fourth bronchoscope and a $6,000 sleep apnea device called a WatchPat that had been stolen from the VA Medical Center.

Further investigation revealed that in April 2020, Wamsley also stole a $9,950 respirator and sold it via eBay to an Ohio man for just $6,000. Records from online sales indicate Wamsley sold five ventilators—three of which were stolen from the VA.

In their sentencing memo prosecutors wrote that Wamsley was involved in the care of COVID-19 patients during the pandemic. Therefore, his “decision to steal respiratory therapy devices for personal monetary gain is rather confounding as he was an eyewitness to the tremendous suffering of those inflicted. By repeatedly stealing equipment from a population of ill veterans at such a critical point in time, Mr. Wamsley violated not only federal law, but ethical obligations held by nurses since the inception of the profession.”

The total loss to the United States from the thefts is $132,291; Wamsley was ordered to pay that amount in restitution.

The case was investigated by the Veterans Affairs Office of Inspector General (VA-OIG). The case was prosecuted by Assistant United States Attorney Cecelia Gregson.

Question: I need a hard drive with software loaded for a General Electric Logiq 400 CC LA pro series ultrasound machine. Do you have one,… 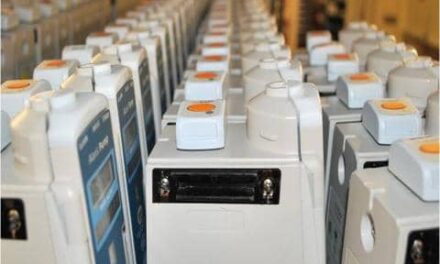 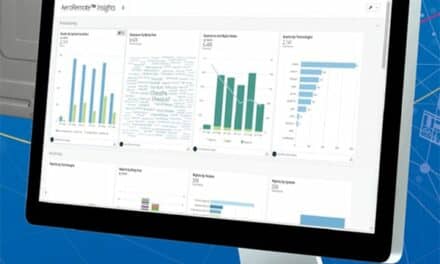