There is a movement in the United States toward consumer-driven health care—health plans in which individuals have a personal health account from which they pay medical expenses directly. An anticipated important by-product of consumer-driven health care is that the quality of health care will improve and its cost will decrease as patients begin to control the checkbook and seek explanations of the costs. However, to date, pricing information necessary to make sound health care decisions has not been available without difficulty to the consumer.

For the most part, consumers in many markets in the United States understand how much they will have to spend for a particular item or service they wish to receive. The exception to this is health care. Sometimes, there appears to be a deliberate effort to keep the prices of medical products and services hidden or vague. Hospitals have the role of negotiating fair pricing on behalf of the patients and other payors, and in many cases, this role is a difficult one, especially when hospitals are being told by manufacturers that they cannot share pricing information with third parties.

Fortunately, where medical devices are concerned, there are for-fee services available, such as ECRI Institute and MD Buyline, among others, to help hospitals navigate through the convoluted medical device pricing schemes. However, even with the help of these services, these efforts cannot be fully effective if the manufacturers work hard to deliberately keep their prices a secret.

In its press release announcing the lawsuit, ECRI Institute stated that it believes that there is a pressing national interest in allowing the health care community to engage in comparative shopping based on the safety, performance, and cost of medical products.

There is some hope in sight. In October 2007, Senators Arlen Specter (R-Pa) and Chuck Grassley (R-Iowa) introduced the Transparency in Medical Device Pricing Act of 2007 bill. This act would require medical device manufacturers, as a condition of receiving direct or indirect payments under Medicare, Medicaid, and SCHIP, to submit to the Secretary of Health and Human Services data on average and median sales prices for all implantable medical devices used in inpatient and outpatient procedures. Manufacturers would be subject to civil monetary penalties for failing to report or for misrepresenting the price data, which would be available to the public on the Web.

When introducing the bill, Grassley said, “Without any available information on fair prices for medical devices, hospitals are involved in one-sided negotiations with device manufacturers. Some hospitals are now paying a lot more than others for the same medical device.”

ECRI Institute President and CEO Jeffrey C. Lerner, PhD, believes that the bill enables a market-based approach that “should appeal to manufacturers who wish to avoid approaches they would find less attractive, such as having the government set prices.”

While this act is a big step forward, it needs to broaden its scope beyond implantable devices and include all medical supplies and equipment. After all, only about 3% of the total items bought by hospitals are implantable devices.

This issue should be of importance for all clinical engineering professionals, both as stewards of health care technology and as individuals who consume health care. Not knowing the true cost of health care technologies makes it a nearly impossible task for the profession to make significant contributions to cost containment and cost effectiveness. And as consumers of health care, we should be entitled to information that can help us make better decisions and gain control over what we spend. Contact your state senator and let him or her know how you feel about this issue.

Ismael Cordero, CBET, is a clinical engineer at ORBIS International, New York. With ORBIS he travels to many countries and provides training and support for clinical engineering professionals. For more information, contact .

What’s on Your Mind?

Got a gripe? A recommendation? Does someone or something deserve praise? Share your opinions and insights with your peers. Soapbox columns should be 700 to 750 words in length and can be e-mailed to . 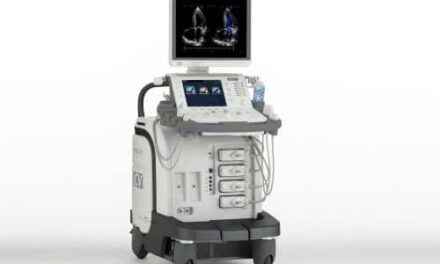 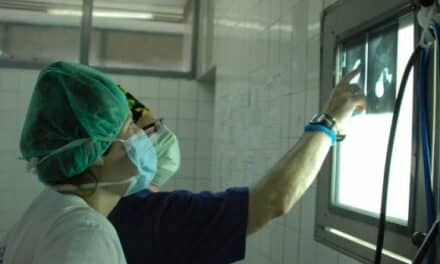