Personalized care and genomics are happening now, despite minimal support from electronic health record (EHR) systems. Moreover, EHR systems—which were new technologies 10 to 12 years ago—are falling behind in providing for new thinking and research. This installment of Networking explores the main issues between personal medicine technologies and EHR systems. 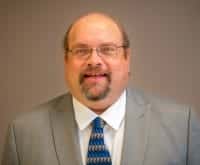 EHR systems have been essentially the same since 2004, when the Office of the National Coordinator for Healthcare Information Technology (ONC) launched the EHR program. Since then, a series of software updates and patches have generally made the underlying database “unintelligible with repetitive data instances.”

Moving along, the National Human Genome Research Institute best defines genomics as “the study of all of a person’s genes, including interactions of those genes with each other and with the person’s environment.” Genomics includes the scientific study of complex diseases such as heart disease, asthma, diabetes, and cancer because these diseases are typically caused more by a combination of genetic and environmental factors than by individual genes. The field of genomics is also offering new possibilities for therapies and treatments of complex diseases, as well as new diagnostic methods.

What the Experts Say

A recent Journal of the American Medical Informatics Association report also bemoans the lack of interoperability between EHR systems and precision medicine. Even so, the report points out seven key ways to promote this connection and best utilize the health care data that EHRs continue to accumulate.

The full Journal of the American Medical Informatics Association report details each of the key areas and is helpful for those looking to get involved in the burgeoning precision medicine and genomics field.

Furthermore, if the above list comes to fruition, we’ll experience better overall health care. Informatics based on health care data also aligns to the new Medicare Access and CHIP Reauthorization Act (MACRA) regulations, which are set to replace the Meaningful Use (MU) initiative next year. MACRA changes the end goal to be mainly based on evidence of positive patient health care outcomes, rather than the MU—which demanded the change from a paper-based system to an EHR model.

As the various forces converge, we may see baby steps toward the future promises of precision medicine. Maybe like other seismic changes, we’ll see an expert consortium come together to establish an open standard for either the database itself or for an interface of informatics. Hopefully, such a standard will include assurances of the quality of the underlying data and high value of any ensuing research.

Finally, when a new standard is established, the health care industry should demand that EHR vendors are able to adhere to it. After that, maybe the government will adopt it and step in to legislate compliance. That’s my two cents. What do you think? 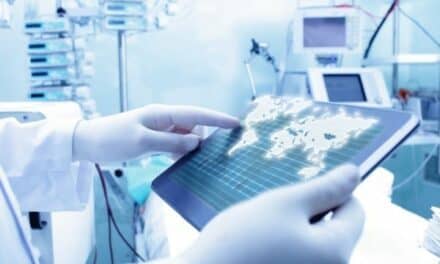 Networking: Still Out of Time