The global wearable medical devices market is slated to reach $10 billion by 2023—up from $2.7 billion in 2014—according to a new report by Transparency Market Research. Based on devices type, the wearable vital signs segment is expected to hold the largest share of the market during the forecast period, researchers reveal.

The rising number of people suffering from various heart disorders and the increasing incidence of cardiac events has boosted demand of wearable vital signs devices, according to Transparency Market Research officials. Innovations and investments in healthcare are also likely to drive demand in this segment, they add.

On a regional basis, North America is projected to lead the global wearable devices market, due to the growing number of diabetic patients in the continent. High adoption of medical technologies and the presence of an advanced healthcare infrastructure are other key factors driving wearable medical device usage in North America. Globally, the number of patients suffering from diabetes and other chronic disorders increased at a significant rate, thus growing the utilization of wearable medical devices. After all, such devices speed the interpretation of patient data—making them popular among non-professional users.

Even so, barriers to wearable medical device usage exist—namely the high cost of such technologies, something that is certainly an obstacle in developing economies. Another major threat to market growth: reimbursement policies. Still, rising government initiatives to expand and develop the healthcare sector may reverse this trend, Transparency Market Research officials say. 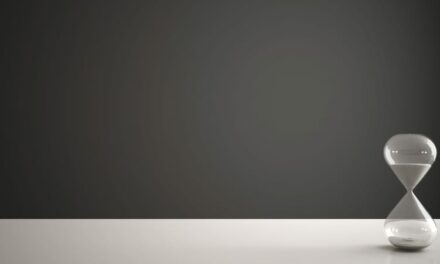 The Deadline for Windows 7 Is Looming: Are You Ready?