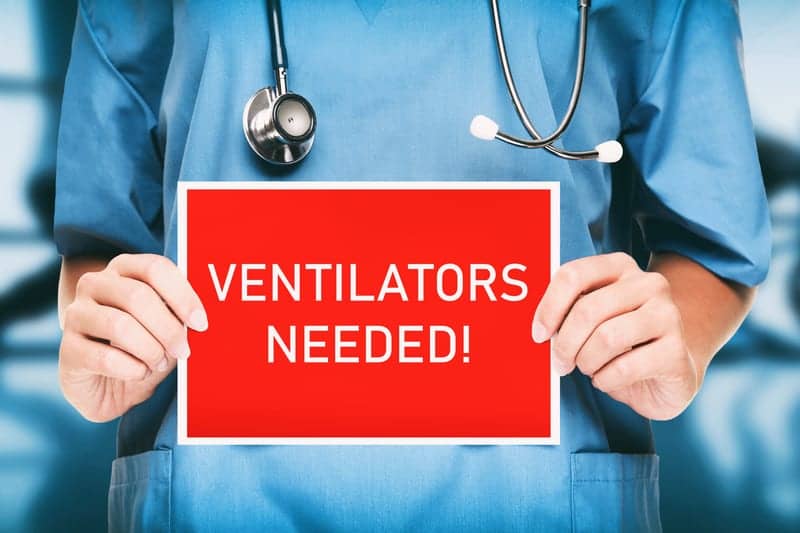 The United States flew 150 ventilators to Russia on Thursday, June 4, in an effort to help the nation—which has been beleaguered by ventilator fires and reports of old, broken devices—to help fight the novel coronavirus.

Russia’s case tally, the world’s third highest, rose to 441,108 on Thursday after 8,831 new infections were reported, and 169 more people died in the previous 24 hours. At 5,384, Russia’s death toll is lower than many other countries, sparking debate over the way it counts fatalities.

Russia cites a huge testing program – it says more than 11.7 million tests have been conducted – as the reason for its large number of reported cases, and says many positive cases involve Russians without symptoms of the virus. On Wednesday, official data showed Russia’s second biggest city of St. Petersburg recorded a death rate last month 32% higher than the previous year, suggesting more people could be dying of COVID-19 than are being reported. 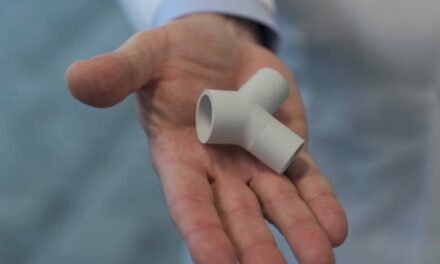 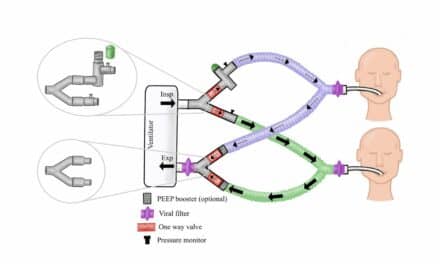 Xoran Technologies Partners with MakeMedical for Distribution of Ventilator Splitters 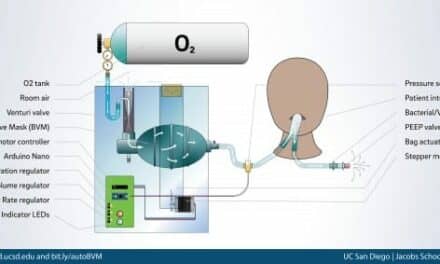