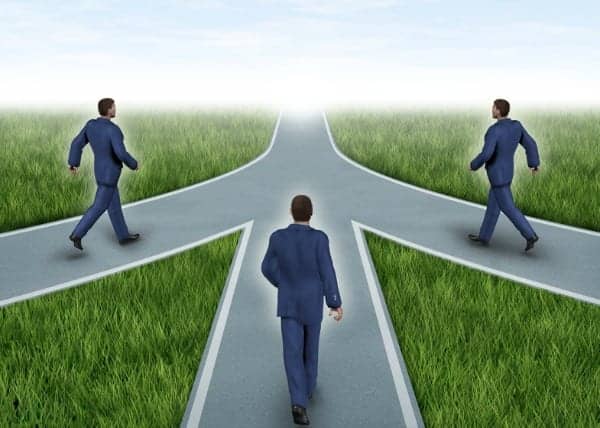 In March 2020, as the COVID-19 surge was building, three New York companies combined their efforts to create a new device to alleviate the shortage of ICU ventilators in their state, reports Fast Company.

In the midst of the uncertainty and growing panic, a group of entrepreneurs, engineers, and executives teamed up to work on an emergency bridge ventilator. Called the Spiro Wave, the resulting device was developed in under a month, even as New York locked down and supply chains faltered. At the end of that intense push, the group had FDA Emergency Use Authorization and a purchase order from New York City for 3,000 ventilators for the city’s stockpile.

The effort was spearheaded by three New York-based companies: Newlab, a collaborative work space and innovation lab; 10XBeta, a product development firm; and Boyce Technologies, a manufacturing facility in Long Island City. It’s just one example of the many ways that groups around the world worked to create makeshift medical devices in a time of crisis.

Voyage to the Bottom of the Earth