TriMedx, Indianapolis, CFO Charles “Skeets” James received recognition as an honoree in the category for private companies under $250 million at the Indianapolis Business Journal CFO of the Year Awards.

Under his leadership, TriMedx revenues have increased from $39 million to nearly $150 million. In 2004, James played an instrumental role in helping the company form the nonprofit arm of the organization, the TriMedx Foundation, to support medical mission projects. He also supervised the spinoff of the former TriMedx business unit Axess Ultrasound as a separate subsidiary.

Outside of his role as CFO, James volunteers on several civic boards including TechPoint, Visiting Nurse Service, and the Butler University Board of Visitors. Prior to joining TriMedx in 2002, James spent 33 years working for General Motors. 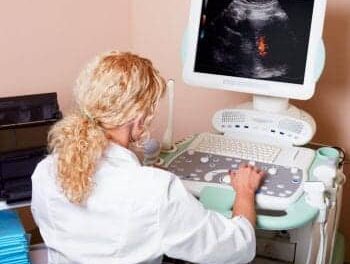 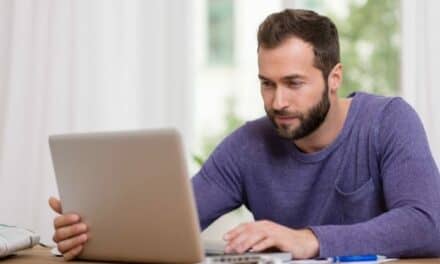 Mindray to Showcase Ultrasound Systems via VR at RSNA