GE Healthcare has licensed a technique patented by an Eastern Virginia Medical School (EVMS) obstetrician that can automate the acquisition of ultrasound images used by physicians to diagnose fetal heart defects.

GE Healthcare has licensed the software for exclusive use in its 3D/4D ultrasound systems and launched SonoVCAD in the Voluson E8, the next generation of the GE Voluson ultrasound platform for women’s health care that includes a number of new tools including SonoVCAD. GE has since migrated the SonoVCAD technology onto its Voluson 730 system that has been on the market for five years.

According to the American Heart Association, congenital heart defects rank as the most common birth defect and the number one cause of death during the first year of life. Abuhamad’s protocol automates the acquisition of images to display the planes that are needed for a complete ultrasound evaluation of the fetal heart. 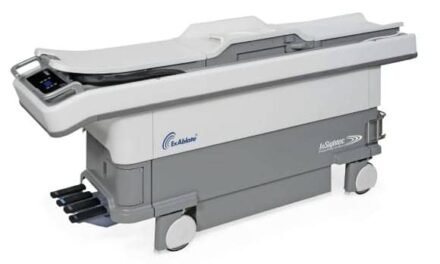