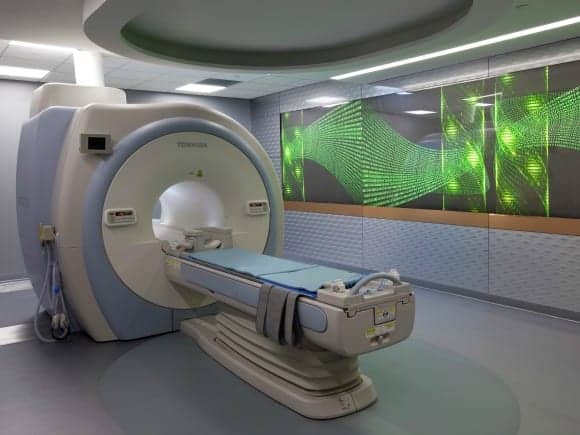 Toshiba America Medical Systems’ Vantage Titan 3T MR system is being utilized in a University of California, Irvine (UCI) study concerning brain injuries in high school football players. The study, which is examining cerebral microbleeds (CMBs) as a potential precursor to chronic traumatic encephalopathy (CTE), will investigate the use of noncontrast MRI to safely detect early-stage CTE in young athletes and other individuals.

CTE is a degenerative disease found in those who suffer head trauma and a well-documented consequence of subconcussive head injury. This will include evaluations of local high school student volunteers, including 100 football players and 50 non-football players. Toshiba is providing application training to UCI researchers concerning the use of its MRI equipment.

“There have not been extensive studies of CTE in younger populations to date, so we see this as an important opportunity to examine if there are precursors or early signs that can lead to better diagnosis and treatment,” says Mark Fisher, MD, UCI professor of neurology and study lead researcher. “Using Toshiba’s Titan 3T MR system, we may have an effective way to examine how playing football is affecting these subjects, and we hope to break new ground in diagnosing and treating head trauma before it can potentially cause problems for these athletes in the future.” 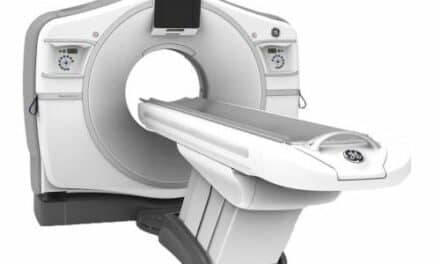 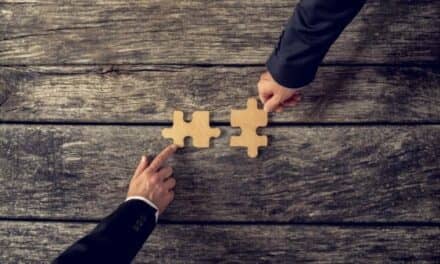 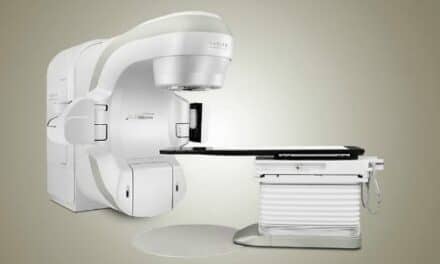