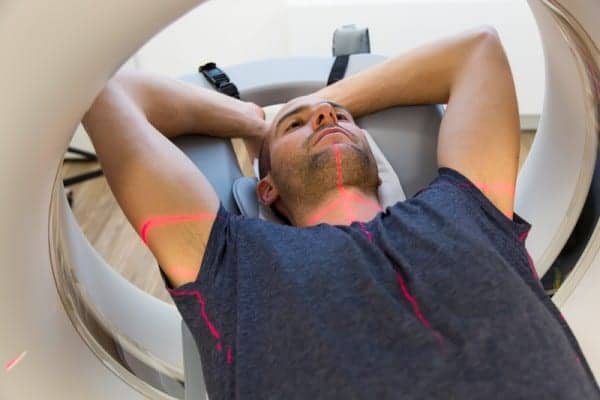 The global market for medical imaging systems was valued at around $53 billion in 2016 and is slated to reach $74.1 billion by 2023, growing at a compound annual growth rate of around 5% during the forecast period of 2017 to 2023, according to new research by Reportlinker.

Although the early beginnings of imaging partially originate in small and medium-sized companies, both the quest for economies of scale and competitive dynamics have created an industry that is largely characterized by oligopolistic competition with large and dominant businesses among equipment manufacturers. However, the imaging industry will greatly change during the next decade with novel technologies and new players entering and redefining the competitive landscape.

Further, key driving factors for this market include a rise in the prevalence of chronic diseases, technological advancements in diagnostic imaging modalities, an increasing number of imaging procedures, a rising awareness among patients about early diagnosis of clinical disorders, and a rapidly aging population.

In addition, increasing demand from emerging countries, improved government funding for chronic disorders, increasing investment in public-private organizations, and increasing disposable income among the population will drive the market in the coming years, Reportlinker officials say.

However, certain factors, such as high costs associated with imaging devices and unfavorable reimbursement scenarios, are expected to hinder market growth in future. Still, growing healthcare spending in emerging countries and technological advancements will continue to boost the market growth.

Geographically, North America is the leading contributor to the imaging market and is expected to retain its position during the forecast period, due to the presence of numerous players offering imaging products and patients who can afford to undergo imaging procedures. However, the Asia-Pacific market is expected to grow at a faster rate during the forecast period. This is predominantly due to increased healthcare awareness, technological advancements, and growing awareness among the population about the diagnostic options available in the market. 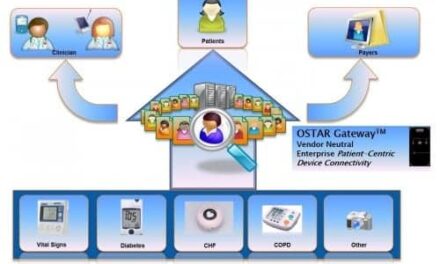