Last summer, John Tice approached us with a puzzling fluoroscope with a past. He needed help from our readers to discover its hidden secret. Just how old was this device? Why did it have a strange, grotesque apparatus strapped to it’s side? Where was the shielding? And why was a small pile of ash inside the cabinet? All will be revealed in the final chapter of our thrill packed mystery!

John Tice, a veteran radiology service engineer working at St. John’s Health System in Anderson, Ind., had a physician friend call for help clearing out an office. The doc who previously occupied the space had passed away and left a very old fluoroscope. John set it up to display in the radiology department at St. John’s and wanted more information on the machine’s vintage. He sent us photos and we asked 24×7 readers in Aug. 2001, “Have you seen this machine?”

The machine was a Picker T-10, that much John already knew, and messages began arriving from folks who had worked for Picker … Marconi … Philips.

Roger Flees wrote, “I, like John, began my life as an RT in 1960. I have never used one of these Picker devices, but had heard of them. 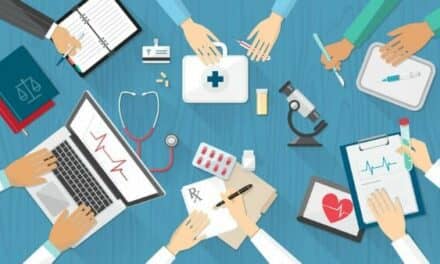 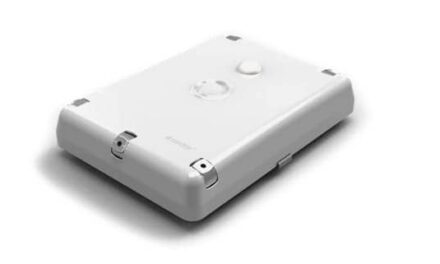