I have an older Sequoia 512 at 7. s/w the monitor (CRT) is changing color during scanning. I have replaced the CRT and the BDM-2 bd. I…

I have an older Sequoia 512 at 7. s/w the monitor (CRT) is changing color during scanning. I have replaced the CRT and the BDM-2 bd. I did notice that when I shut the machine down, it shuts down right away without saving to the HD. Any suggestions? Thanks in advance. –

Your older Sequoia 512 is most likely a Phase I chassis and I would also assume that since you have been in the card cage you are aware of the need to have the Third Parts Service option enabled in Feature Control.

A few thoughts regarding your changing color issue. Video originates on the RDP’s Video Display Buffer and is then sent to the Video Standards Converter on the IOV, or IOV2 depending on your chassis. There it is configured for RGB, Composite B/W, Composite Color, etc. It would then be distributed by the PIC and carried by the trunk cable to be distributed to the monitor for display. Failure of this cable is a likely candidate for you fluctuating color problem. This can easily be evaluated by externalizing a replacement cable. The next most likely culprit would be the IOV or IOV2.

Shutting down with out the classic gray notification screen is typically an indication of a corrupted network and most often associated with a Perspective issue. Perspective resides in the peripheral bay, under the rear peripheral deck. If this is an older Perspective opening, the left or right bay will reveal an aluminum panel. Both these panels should be removed to allow the headless pc installed there to run cooler. If this system has Perspective installed, the system doing a hard shutdown is indicative of the corruption of the network connection between the Sequoia and the Perspective box. The next candidate would be a software issue—reloading or replacing the hard drive should help. 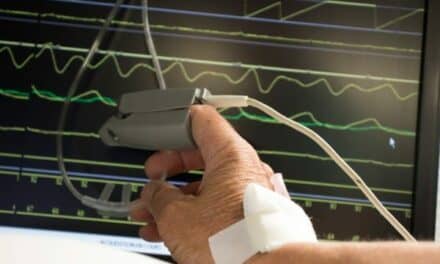 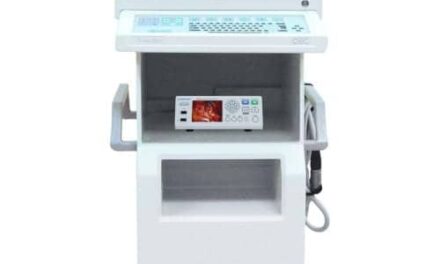