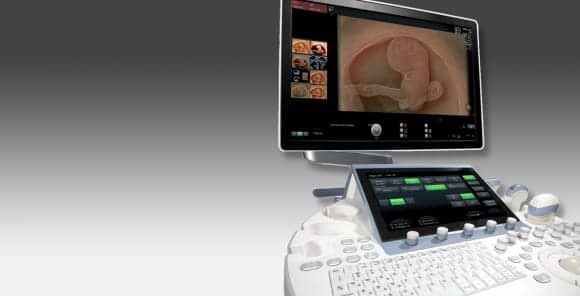 GE Healthcare has announced that it will showcase the Voluson E10 with HDlive technology, the company’s newest and most advanced Voluson ultrasound system to date, at RSNA 2015.

Featuring what the company calls the world’s first curved matrix electronic 4D probe designed specifically for ob/gyn, the system is said to give healthcare providers four times the ultrasound pathways for improved clarity and 2D and 3D/4D images with increased penetration. The curved electronic 4D ultrasound probe uses more than 8,000 piezoelectric crystals to electronically steer the ultrasound beam and provide clarity and speed.

According to the company, previous ultrasound equipment for ob/gyn only allowed a flat 2D image of a fetal profile, but the updated Voluson can emit signals and process information fast enough to view the heart in real time. The HDlive technology is said to give the images greater anatomical realism. Clinicians can use it in the first trimester of pregnancy to study internal and external organs and body parts of a fetus.

For more information about the updated Voluson E10, visit the GE Healthcare website. 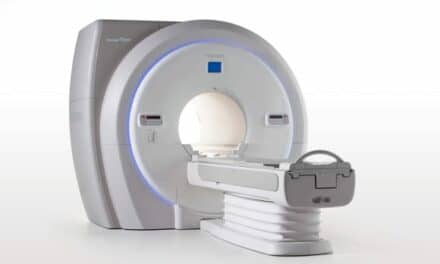 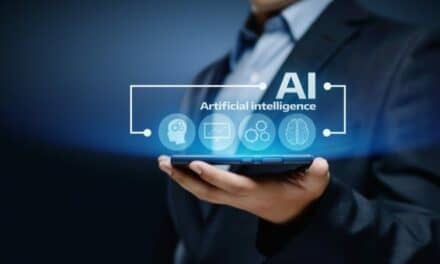