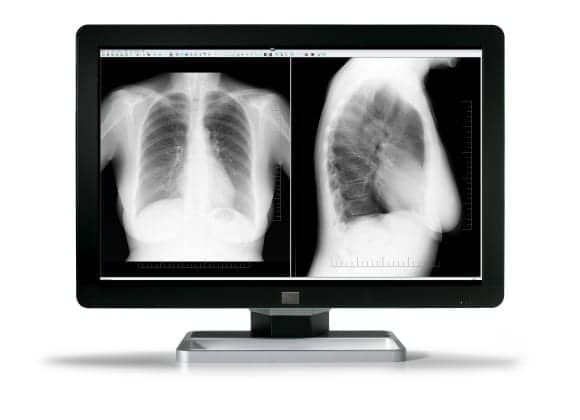 Each display system is equipped with a display controller that works on all major PACS applications and includes functionality-boosting technologies. This simplifies management of the entire display network and leads to reductions in operational expenditure. The Coronis Fusion display system also comes with a 40,000-hour warranty.

For more information about this system, visit Barco. 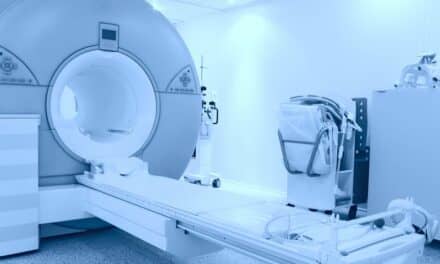 I have recently started a basic electronics technician course at Southwest Community College. After completion, I hope to find a job as a…