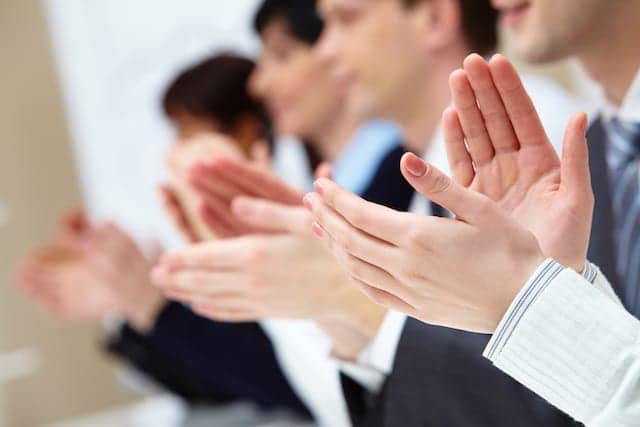 The Medical Imaging & Technology Alliance (MITA) recently commended Aetna for its decision to cover CT colonography, also known as virtual colonoscopy.
“MITA applauds Aetna’s decision to cover CT colonography, a tool that has been proven to increase colon cancer screening rates and thereby save lives,” says Patrick Hope, executive director of MITA. “The best screening test is the one that gets done, and having the option of CT colonography motivates more people to get screened. This is especially important for high-risk populations, including African Americans and Latinos who are at increased risk for colon cancer. MITA has long supported expanding access to this technology and we hope to see other payors follow suit.”
Colon cancer is the second-leading cause of cancer-related deaths in the United States, despite having a 90% cure rate when detected early. CT colonography uses low-dose x-rays to produce 3-D, moving images of the colon.
Compared to the traditional optical exam, CT colonography is less invasive and does not require sedation. Last year, the United States Preventive Services Task Force gave CT colonography an “A” grade in its final recommendations for colorectal cancer screening, indicating that there is high certainty that its net benefit is substantial and suggesting the service should be provided to Medicare beneficiaries.
In its revised policy, Aetna now covers CTC for average?risk members aged 50 years and older when the test is recommended by their physician. The procedure is covered by other insurance companies, including UnitedHealth Group, Anthem, Cigna and Humana, who have endorsed CT colonography as a recommended test for colorectal cancer screening. 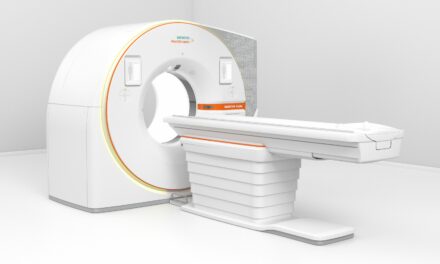 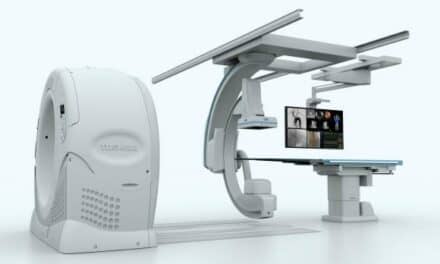 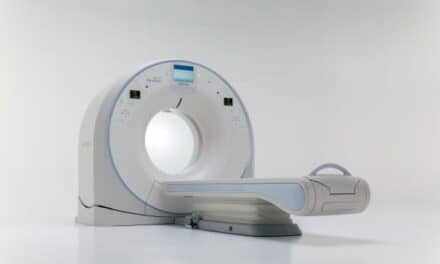 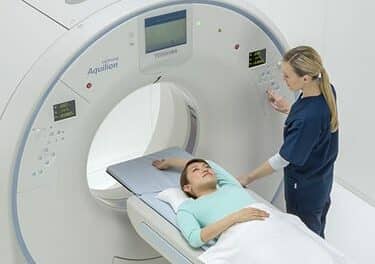