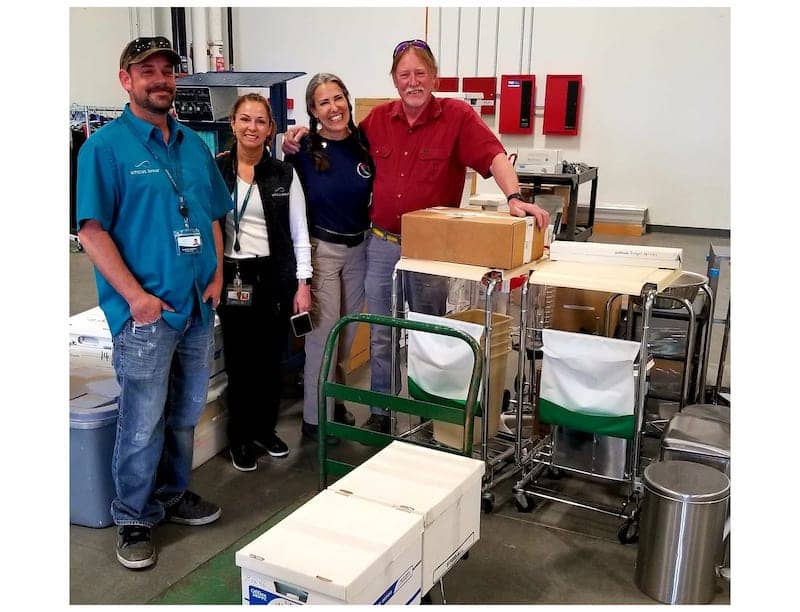 A humanitarian organization called Nova Ukraine helped collect more than $350,000 worth of medical supplies and equipment for the delivery to a hospital in Ukraine, spearheaded by the help of a doctor based in Nevada.

When the war in Ukraine broke out, Las Vegas surgeon Linda Halderman wished she could use her medical skills to heal the wounded in Ukraine. “It was very difficult for me to watch knowing that I can stop a hemorrhage and that 90% of battlefield injuries that take lives are hemorrhage injuries,” she says.

Without a military background, however, she realized she could not be of much help on the ground in Ukraine. But by collecting medical supplies for hospitals on the frontlines she could help far more people than by applying tourniquets herself.

The job of transporting the supplies into a war zone across the world was beyond the financial and logistical ability of any one person. Enter Nova Ukraine. The San Francisco-based humanitarian organization with volunteers on both sides of the Atlantic funded and coordinated all the logistics involved in this transport.

Halderman’s campaign on behalf of Ukraine began early in April. This was a labor of love for the surgeon whose grandparents had immigrated from Ukraine. She got word out and more help followed. Bill Rainer, a retired vascular surgeon from Colorado, donated more than $100,000 worth of equipment, including 500 surgery instruments, a ventilator, and an anesthesia machine. Bobby Layton, a master carpenter in Las Vegas constructed a special crate in which to ship the heavy and fragile equipment.

The Viticus Center, an education non-profit from Las Vegas, donated shipping materials and space at their warehouse to store the supplies until they could be shipped out. Further assistance came from the American College of Surgeons, the University Medical Center of Southern Nevada, the Clark County Office of Emergency Management, and Ukrainians in Nevada, among others.

On May 16, a ton and a half of equipment and supplies was flown out of Los Angeles for its long journey to the Dnipro Regional Clinical Hospital II in Ukraine. Six weeks was all it took from the time Halderman set the process in motion until a field hospital’s worth of supplies and equipment was delivered to Ukraine.

Halderman will continue her volunteer work on behalf of Ukraine and looks forward to the day when the war is over and she can travel to the land of her ancestors to help with the recovery effort. In the meantime, she says: “I hope Ukrainians know that at the very least, they’re not in this alone.”

Nova Ukraine is a nonprofit organization dedicated to providing humanitarian aid to Ukraine and strengthening the country’s democracy. 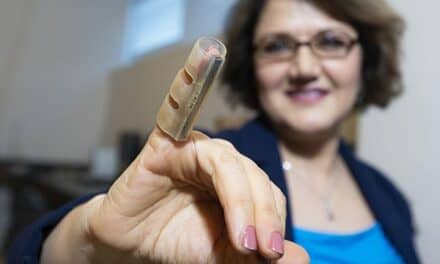 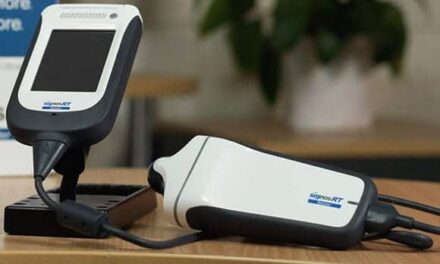 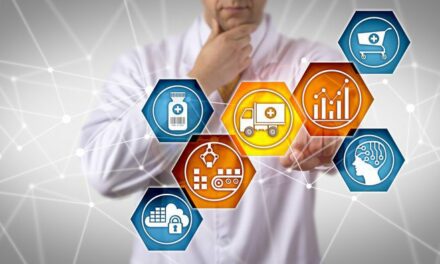