The Ukraine Crisis Cause Interruptions in the Delivery of Medical Supplies 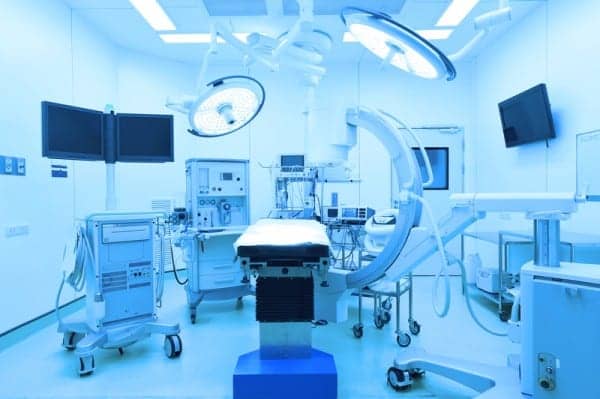 Following Russia’s invasion of Ukraine some medical technology firms have begun to suspend distribution operations and business development in Russia, including Conformis.

The Medical Devices sector in Russia will be negatively impacted by the Russo-Ukrainian War, as a result of worsening financial sanctions, as most medical devices are imported from the US and Europe. There is also a social impact surrounding the financial decisions of halting business with Russia. According to the GlobalData analyses, the decisions made by Conformis has led to a positive reaction by the media; whereas Coca-cola, who continue business in Russia, has received a lot of criticism for their decision and has even led to sellers to take their products off the shelf.

However, these decisions seem to be more politically driven rather than financially driven, as little impact is expected from the loss of exported Russian medical devices as these account for less than 0.04% by value of all medical devices sold globally, according to GlobalData. 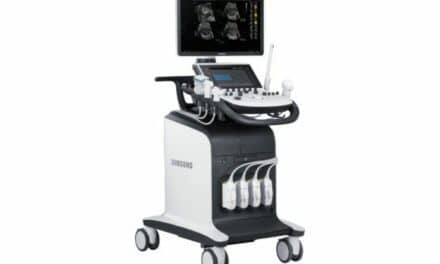