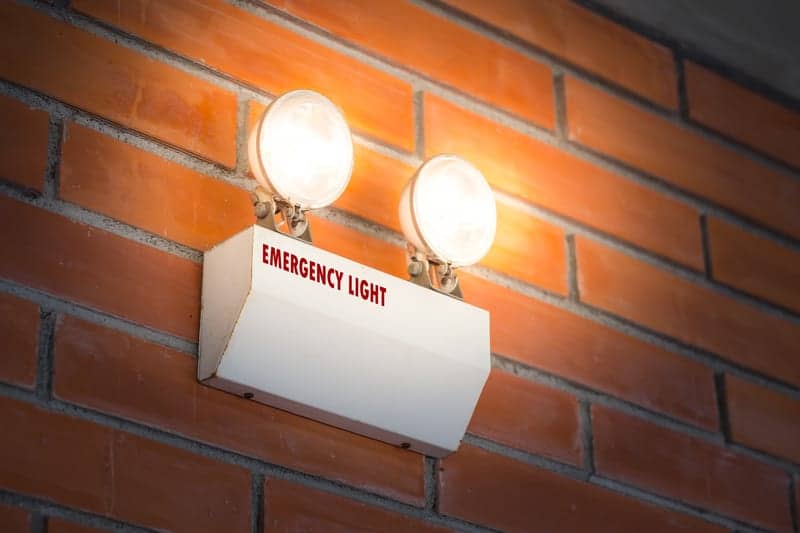 For four decades, David Taylor has relied on a ventilator to breathe, the whoosh, whoosh of the machine part of the background metronome of daily life. Then, on the night of Feb. 14, an Arctic blast began to overwhelm the Texas power grid. The next morning, the electricity flickered out in the Fort Worth home that the 65-year-old shares with his mother.

Across Texas, other families were facing similar dilemmas. The ambulance provider MedStar, which serves the greater Fort Worth area, fielded more than 50 calls — including Dorothy’s — from Feb. 15 to Feb. 17 involving patients with life-sustaining medical devices and no power. A San Antonio emergency room doctor, Ralph Riviello, told Undark that around 18 to 24 people showed up at his hospital during the crisis, desperate to recharge medical equipment. Near Houston, a 75-year-old man froze to death in his truck; his family believes he ventured out to get a spare oxygen tank from the vehicle after losing electricity at his home.

These are not just one-off tragedies. Some experts warn that complex home-based medical care is on a collision course with climate change, as severe weather events become more frequent nationwide. 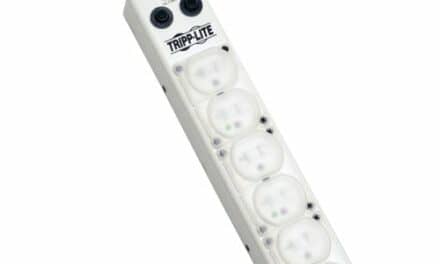 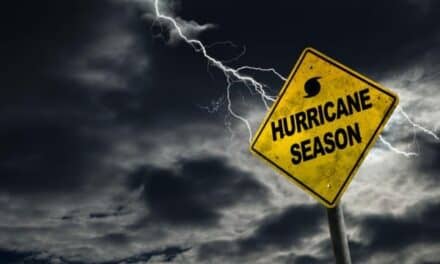 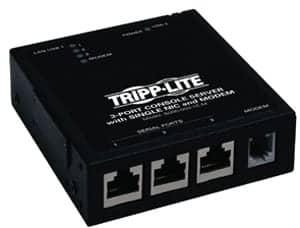