Viewpoint: Why Battery Maintenance Often Presents a Battery of Challenges 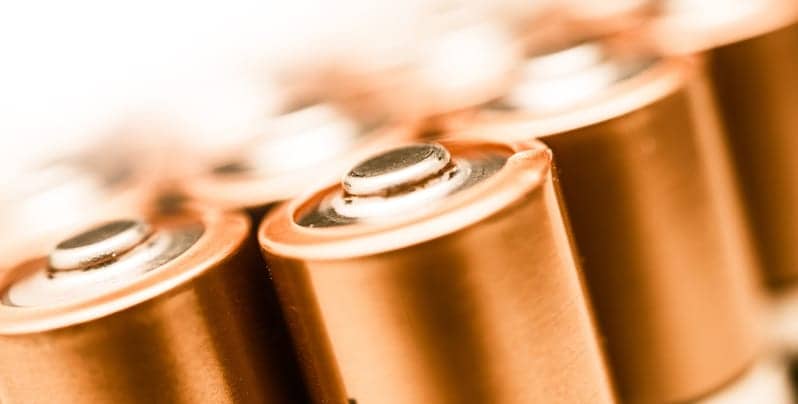 Battery maintenance and replacement has been an ongoing challenge in medical equipment management—and it’s something 24×7 Magazine has addressed numerous times in the past. However, recent U.K. recalls and FDA warnings provide further examples of battery problems over a range of risk.

The Danger of Focusing on Dollars

In early March, the U.K.’s Medicines and Healthcare Products Regulatory Agency issued a medical device alert on a syringe pump that does not appear to be available in the United States. The alert relates to non-original equipment manufacturer (OEM) replacement batteries and the slight variation in size that may occur in an otherwise “identical” or equivalent battery. In this case, it was noted that batteries from different manufactures might vary in size by roughly 2mm.

This situation reminds us that all non-OEM or non-OEM-recommended replacement parts carry the challenge of determining the appropriateness of their use. Supplier assurances in this regard may not be definitive since they often meet the OEM’s specs—even when the specs may not actually be available in whole or in part. However, it should also be noted that replacement parts from the OEM may, at times, be problematic. That’s why technical analysis and risk assessment should shape alternative parts selection.

A good question to ask is: “Will I be comfortable explaining why I bought this part?” The cost-benefit analysis also arises in alternative equipment maintenance (AEM). For instance, is the reason to do less than the manufacturer recommends simply to “save money?” And does utilizing different language, such as “managing resources” really change the answer?

The second U.K. medical device alert of interest concerns rechargeable lithium-ion batteries in several products. In this case, the reported problem was overheating and igniting when the batteries exceeded 300 charge/discharge cycles or the battery capacity fell below 80%. In one product, for instance, the device software could display parameters, but written procedures did not include reviewing the parameters, nor was it clear if the display information was automatic or hidden.

As a response, the manufacturer promised to release software updates that would provide alerts, but the incident speaks to the broader industry issue of tracking battery charge cycles, capacity, and duration of use—especially for batteries used in a device that does not provide an internal monitoring and alerting capability. In addition to tracking, there must be clear guidelines on the limits of these parameters. If batteries are to be used beyond available parameters, there must be clear justification for doing so. Here, again, focusing on saving money can be dangerous, especially after a fire was linked to operational decisions.

It’s well documented that batteries have created problems in many devices. The FDA previously warned about battery-powered carts in which overheating and fires have been reported, especially those using lithium-ion batteries. In response, the FDA provided a six-point use recommendation and a nine-point preventive maintenance strategy.

In a second, earlier example, the FDA issued a statement concerning a device that shut down instead of switching battery power when the AC source was removed. It was also reported that the device was not charging the battery; the battery charge indicator was not working properly or showing the correct status of the battery charge; and/or the battery was depleting sooner than expected. To remedy the situation, the FDA recommended a number of operational and maintenance steps to maintain and monitor battery health.

The FDA also included steps such as following the operating instructions manual for recommendations on usage, charging, maintenance, and storage of the system batteries. Reading instructions is something that seems obvious to some, but may not always occur. Moreover, turning instructional items into action items is imperative.

Other reasons for maintenance above manufacturer recommendations may also exist, such as a hard-use environment due to patient mix and volume, or simply the user. If devices are repeatedly damaged and in need of repair at a higher rate than expected, then the battery maintenance schedule should be increased to offset such effects. And this might be accompanied by an analysis effort to uncover the cause of the frequent damage, along with technical or training opportunities to reduce the incidence.