CE Reflections: Have We Learned Anything Yet? 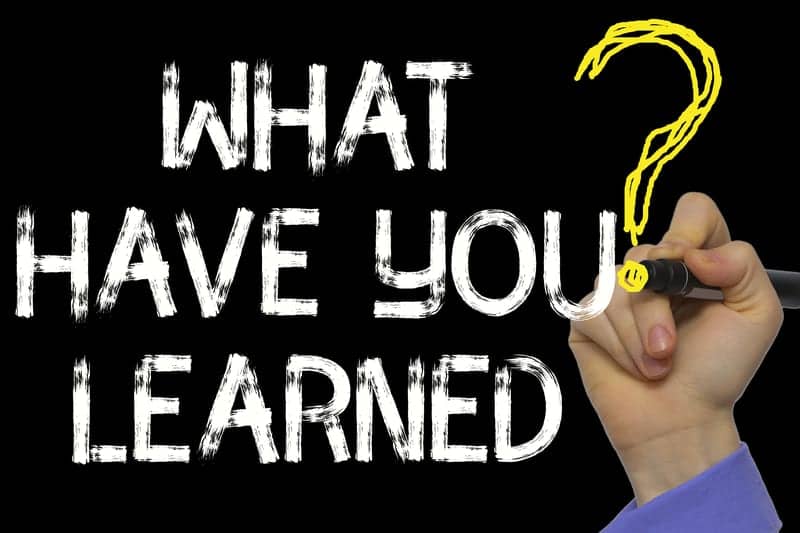 Editor’s note: In the premier installment of CE Reflections, Rick Schrenker, a systems engineering manager for Massachusetts General Hospital and undisputed industry veteran, digs through the history books and shares what the HTM field can learn from them. 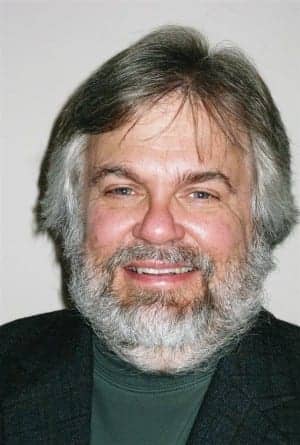 Henry Petroski, a civil engineering professor who has extensively studied the history of engineering, once wrote:“…Thirty years is about the time it takes one ‘generation’ of engineers to supplant another within a technological culture…Though a new or evolving bridge type might be novel for its engineers to design, an older one that has become commonplace does not hold the same interest or command the same respect of a younger generation, who treat it as normal technology…Thus, in the absence of oversight and guidance from those who knew the underlying ignorance, assumptions, and cautions best, the technology was pushed further and further without a full appreciation of its or its engineers’ limitations.”

Petroski and others have observed that major physical bridge failures have occurred at 30-year intervals since the mid-19th century. This is, arguably, close to the span of an average engineering career. It has been almost 40 years since I entered the field of healthcare technology management, which begs the question of myself: What stories can I tell, and who will listen?

Learning from Our Failures

In writing a past article on Petroski’s teaching, I had a conversation with a colleague about a presentation I had given years before on a support program start-up failure. I remarked how perplexed I had been that people hearing the presentation didn’t appreciate that I was trying to communicate how to avoid repeating what we had done wrong. Another colleague overheard my statement and suggested I read Henry Petroski’s, Design Histories—Case Histories of Error and Judgment in Engineering. Reading that book set the stage for explorations into risk management, much of which I’ve written about in the pages of 24×7 Magazine.

Petroski’s writings illuminate how the history of engineering is largely a history of failures, in the sense that we tend to learn more from our failures than our successes. As he put it: “I believe that the concept of failure…is central to understanding engineering, for engineering design has as its first and foremost objective the obviation of failure. Thus, the colossal failures that do occur are ultimately failures of design, but the lessons learned from these disasters can do more to advance engineering knowledge than all the successful machines and structures in the world.”

Although much of his work focused on civil engineering, in general, and bridge failures, in particular, he often used stories from outside his areas of expertise. In “To Engineer Is Human,” for instance, Petroski described the design flaws that led to the in-flight disintegration of three de Havilland Comets, the first commercial jet airliners, within the first year of their debut.

Sadly, this situation reminds me of the recent Boeing 737 Max crashes and, in my opinion, the most important line from Petroski’s “Design Histories: “Any design change…can introduce new failure modes or bring into play latent failure modes. Thus, it follows that any design change, no matter how seemingly benign or beneficial, must be analyzed with the objectives of the original design in mind.”

Petroski also spoke to what he called “… the myopia that can occur in the wake of prolonged and remarkable success…” I can’t help but wonder if that same form of myopia didn’t play a role in Boeing’s decision to not train pilots on the changes to the 737 Max.

Looking to the Future

At this point, you may be wondering what these reflections are doing in a magazine devoted to the world of medical technology management. If so, I want to challenge you to consider what—if any—aspects of medical technology safety you take for granted, given its generally excellent track record. If you’ve been around for a while, does anything about how technology is changing concern you?

I, for one, am very concerned about the accelerating rate of technological change. If you are relatively new to the HTM field, do you believe Santayana’s warning, that those who fail to learn from the past are condemned to repeat it? If not, why?

Every other month for the foreseeable future, I’ll revisit stories that once told us something and muse over what they might still tell us today. I welcome suggestions for topics, as well as comments on anything I write. Not for my sake, or yours, but for the patients who take our efforts to keep medical technology safe and effective for granted.

Our next topic? The normalization of deviance. 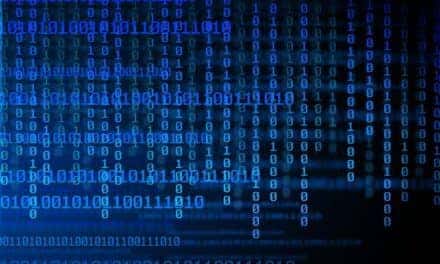 Anti-Bed-Sharing Ad: Is It Overkill?