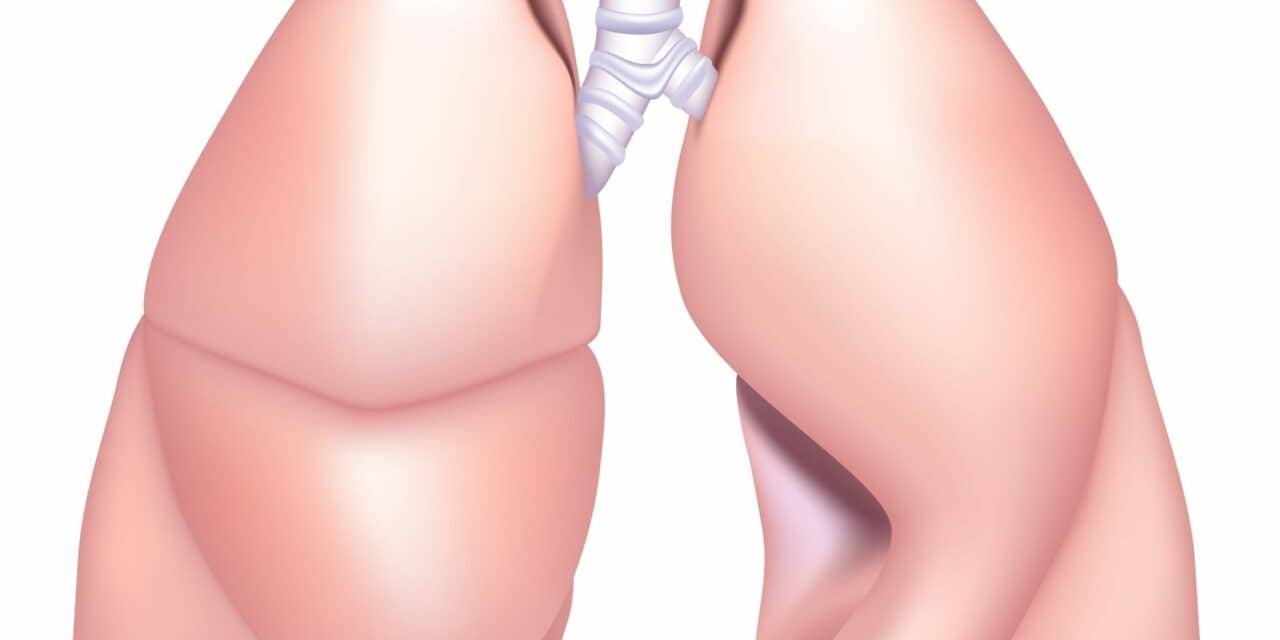 The U.S. FDA has granted premarket approval to the Xvivo Perfusion system with steen solution perfusate, which can temporarily ventilate, oxygenate, and pump preservation solution through lungs that were initially thought to be unacceptable for transplant.

The device, manufactured by Xvivo Perfusion in Sweden, allows the transplant team to perform a more careful assessment of lung function to get a better sense of how the organs are working when they are perfused with a solution outside the body to better determine whether the lungs can then be viable for transplant.

Premarket approval is the most stringent type of device marketing application required by FDA and is based on a determination by the FDA that the PMA application contains sufficient valid scientific evidence to provide reasonable assurance that the device is safe and effective for its intended use(s).

The Xvivo Perfusion system was originally granted marketing authorization in 2014 under a humanitarian device exemption, a regulatory pathway that limits the device’s use to a maximum of 8,000 patients per year. This approval through the FDA’s more stringent premarket approval pathway does not limit yearly patient use of the device, thereby allowing an increased number of lungs to be available for transplant and potentially increasing the number of patients who can benefit from this technology.

The Xvivo Perfusion system works by allowing marginal quality lungs that initially failed to meet standard transplant criteria to be ventilated, oxygenated and perfused at a standard normal body temperature for up to five hours. This provides an opportunity for surgeons to reassess transplant suitability, allowing them to transplant a certain percentage of lungs that were initially deemed to be unsuitable. The device consists of a perfusion cart with mechanical and electrical components that ventilate, oxygenate, and perfuse the lungs with a lung preservation solution.

The FDA evaluated data from a study involving 332 sets of donor lungs that were allocated into three groups: one group served as the control and were lungs initially deemed suitable for transplant that were provided to 116 recipients after standard preservation; one group were lungs initially deemed unsuitable for transplant and, after being perfused with the Xvivo Perfusion system, were implanted into 110 recipients; the third group were perfused with the Xvivo Perfusion system and were still deemed not suitable after the perfusion, and therefore were not implanted into patients. The one-year survival rate was 94% for the control group compared to 86.4% for the lung perfusion patients. The difference in rates was not deemed to be clinically significant. 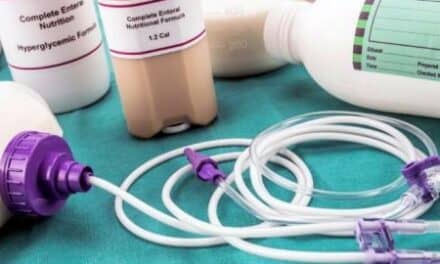 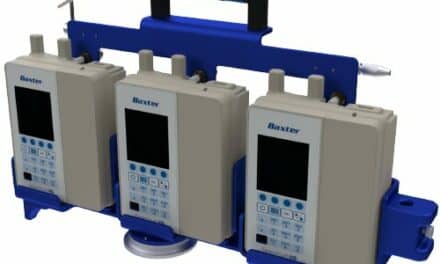 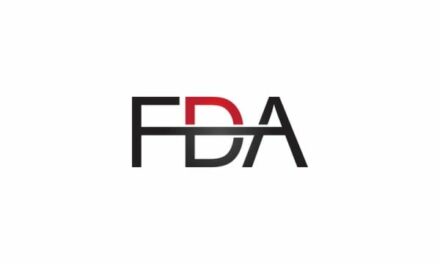