Alpha Source has released a new data study on the total cost of ownership of ultrasound equipment that may help hospitals decide whether to adopt a comprehensive service contract.

The evidence-based report, “Economic Value Analysis (EVA) on the Total Cost of Ownership of GE Healthcare Logiq 9 Ultrasound Imaging Equipment,” analyzed a base of 673 ultrasound units in clinical use in US hospitals and clinics over a 3-year period between 2010 and 2014. All equipment in the study was serviced either by the OEM or Alpha Source. For the purposes of the study, the Alpha Source Logiq 9 contract was valued at $12,410.

“For the first time, the industry has a fact-based report that can be used to quantify the financial risk associated with T&M-only service,” says Darlene Kober, marketing director for Alpha Source and a coauthor for the report. “Facilities can decide for themselves whether they need the external support available through a service contract or to take the risk without a contract.”

However, the analysis also found that only 30% of hospitals would save money adopting a comprehensive service contract through a third-party service provider, compared to purchasing parts and service on an hourly billed service/time and materials basis. The lion’s share of facilities, 70%, would pay more.

“We think it’s important for the HTM community to make informed decisions on the best methods of service and support for medical equipment, whether that involves the OEM, a qualified ISO, or in-house biomed resources,” says Don Smith, vice president of service for Alpha Source and a coauthor of the study.

A free copy of the report is available on the Alpha Source website.

Up Close with Remote Network Monitoring 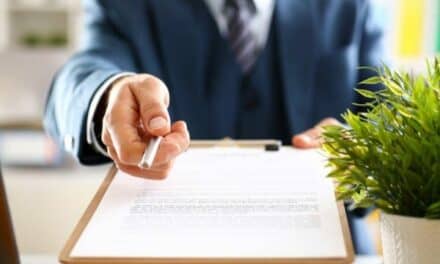 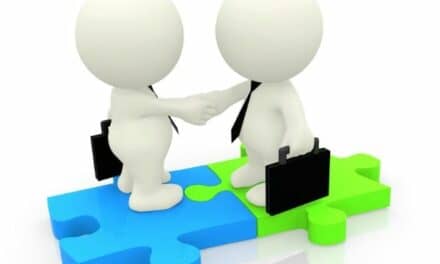