Viewpoint: Pinpointing the Root Cause of Equipment Failures 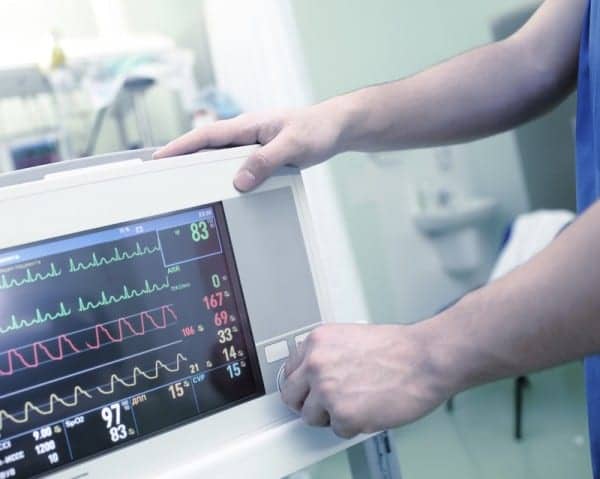 By now most, if not all, CE/HTM professionals should know that FDA stated in its report to the Congress earlier this year that there is not sufficient currently-available objective evidence “to conclude whether or not there is a widespread public health concern related to servicing, including by third-party servicers, of medical devices that would justify imposing additional/different, burdensome regulatory requirements at this time.”  However, its study showed “…the objective evidence indicates that many OEMs and third-party entities provide high quality, safe, and effective servicing of medical devices.”  Therefore, FDA decided it does not believe “…that additional, formal regulatory action is warranted…”

While CE/HTM professionals are celebrating this victory, some OEMs already stated that they are unhappy with the FDA’s decision and are preparing to ask Congress to take more aggressive action, according to MITA.  This is not surprising as this war has been going on since 1987, and there is no end in sight.

As Katelyn R. Bittleman, a consumer safety officer at the FDA’s Center for Devices and Radiological Health, explained in her presentation at the recent AAMI annual conference, the first statement above is based on FDA’s conclusion that existing Medical Device Report (MDR) data are often “incomplete, inaccurate, untimely, unverified, or biased.” However, FDA does not “…believe that extending MDR reporting or registration to third-party servicing entities would be highly effective.” Instead, FDA is encouraging the community “to foster the development of evidence to assess quality, safety, and effectiveness of device servicing through systematic collection of servicing errors.”

I believe the CE/HTM community should strongly support this data collection initiative because it will help clear the air once for all about the alleged widespread servicing errors.  For this initiative to succeed, two critical issues need to be resolved from the beginning to allow eventual clean and fast data analyses. One is the lack of widely accepted terms for device service. For example, the term “preventive maintenance” is not universally accepted because some believe—correctly—that many of those activities are often not designed or able to prevent failures at all.  FDA also realized this challenge and decided not to define them for regulatory purposes but to deploy some “working definitions” during its 2016 Workshop.

The second critical issue is the lack of standardized terms for indicating the root cause of the failure(s) that eventually lead to patient harm.  While information recorded in service reports on failures reported and parts replaced can allow an experienced CE/HTM professional to later conclude what was the root cause, ECRI Institute’s analysis of the MAUDE database showed that this is an extremely laborious and yet sometimes inconclusive task.

While I don’t think I can easily convince everyone to accept my preferred terms for service, I think I can propose a small, simple set of failure cause codes (FCCs) to address the second issue.  This is because together with my former colleagues, I have conducted extensive studies called “evidence-based maintenance” (EBM) using FCCs with good results, twice in 2010, and once in 2011 and 2013, respectively.

Table 1 shows the FCCs that were adopted.  First, failures originated from within the equipment itself are segregated from those traced back to accessories, consumables or networks, so appropriate follow-up actions can be taken.  Second, FCCs are divided into those deriving from corrective maintenance (CM) versus those from scheduled maintenance (SM), so it will be easier to catch mistakes committed by CE/HTM professionals in assigning these codes.  The only exception is “no problem found” (NPF), as it can be assigned to SM when no failures of any type were found, as well as to CM when the failure reported by the user was not duplicated.  If desired, the latter can be replaced by “cannot duplicate” (CND). SM includes safety and performance inspections (SPIs) and true preventive maintenance—i.e., replacement of wearable parts and material—as well as verification of calibration performed by CE/HTM professionals but not routine maintenance—e.g., cleaning, checking self-test results and calibration verification using gases or chemicals—performed by the users.

Incidentally, readers should be cautioned that CND does not necessarily mean that the root cause is necessarily a use error—or, more accurately, a human-factor engineering issue—as some failures are intermittent and, thus, difficult to reproduce.  By tracking NPFs found in repairs (i.e., CND), the CE/HTM professional can have a better handle on those challenging intermittent problems.

To help the readers understand better the FCCs, some simple examples are provided below:

Obviously, of particular interest to the FDA—and the servicing community in general—is the number of SIFs found relative to the total number of devices and services performed for each category of equipment or, whenever possible, a particular brand and model of a device.  Results of our studies of tens of thousands of pieces of equipment in hundreds of device types show that SIFs are very rare, typically well under 1% of the FCCs found.  This is not surprising as it is consistent with all the data recently provided to and analyzed by FDA.  On the other hand, it does not mean SIFs do not exist and should not be monitored carefully.  Unfortunately, very few servicers—regardless of affiliation—are willing to report their own mistakes.  Even more unfortunate is the unwillingness of many CE/HTM professionals to report SIFs committed by others despite calls to act responsibly for the benefit of the general public.

In addition to tracking SIFs, a few additional steps need to be taken.  First, since SIFs can be caused by improper servicer actions or by parts that have high “infant mortality” rate, one needs to distinguish them.  If the SIF is caused by parts, the problem should be reported to the supplier (manufacturer or second-source) and, if patient harm did occur, to the FDA either as a mandatory or a voluntary MedWatch report.  Unfortunately, there are documented cases of high “infant mortality” even among “genuine” parts. If the SIF is caused by improper servicer actions, one must determine if this is the result of one or a combination of the following issues: (1) improper procedure either from the OEM or the servicer’s alternate equipment management (AEM) strategy, (2) inadequate training, or (3) servicer error. It also would be useful to determine the servicer’s affiliation (OEM, third party or healthcare establishment) to help FDA better understand the distribution of SIFs. According to Professor James Reason, human errors should be classified into “slip, lapse, mistake or non-compliance,” so that appropriate corrective and preventive actions can be taken (Reason J. Human error. Cambridge University Press, New York NY, 1990).

While laborious, SIF analysis is seldom necessary because as prior experience indicated, it is quite rare, particularly those involved in actual patient incidents.  On the other hand, only by digging up the root cause(s) of SIF one can reduce them for the benefit of the patients.

As I have said before in this magazine, (see Evidence-based Maintenance is CE’s Moonshot; 2016, April), adopting FCC is not easy. CE/HTM staff have to be properly trained and supervised in their assignment of FCCs. This is because instead of simply recording the problem found and the parts, if any, replaced, they now have to make a decision on what is the root cause of the failure. Also, sometimes a piece of equipment has more than one cause of failure. The solution for the latter case is to ask them to assign the most serious FCC, so each service record has only one FCC. Our experience indicated that while the training and supervision were initially challenging and time-consuming, most CE/HTM professionals eventually embraced enthusiastically the use of FCC once they realized that the results can help them improve the effectiveness of their work and reduce similar failures in the future.

Since the publication of the articles mentioned above, several CE/HTM teams have adopted them, including one based in Florence, Italy in 2017, led by Gonnelli, et al., with good results. However, I do not believe the 11 FCCs described above are perfect. I welcome constructive criticisms that would allow the development of a widely accepted set of FCCs that can help the FDA and the servicer community to better understand the extent and root causes of servicing errors and, ultimately, improve service safety and effectiveness.

1. Food and Drug Administration, FDA Report on the Quality, Safety, and Effectiveness of Servicing of Medical Device, May 2018.  Available at https://www.fda.gov/RegulatoryInformation/LawsEnforcedbyFDA/SignificantAmendmentstotheFDCAct/FDARA/ucm598050.htm.  Accessed June 24, 2018.

3. Bittleman, KR. FDA Report on the Quality, Safety, and Effectiveness of Servicing of Medical Device.  Presentation made at the 2018 AAMI Conference, Long Beach CA.

11. Zak J. The changing world of maintenance, Proceedings of 2005 AAMI Annual Conference and Exposition, May 2005. Association for the Advancement of Medical Instrumentation, Arlington, VA. 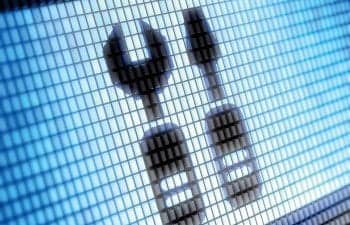 CT Maintenance: A Matter of Time 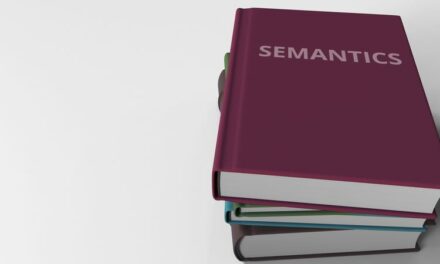