Carestream Health has increased the price of all of its medical imaging, dental, and non-destructive testing films. Film price will increase as much as 50% or more in some areas of the world because of the continuing increases in the cost of commodities used in film manufacturing, including silver, polyester, and other resources.

Details about the price increases will be communicated in each country. 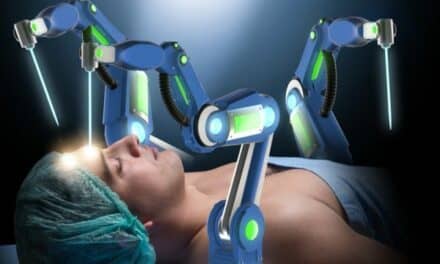 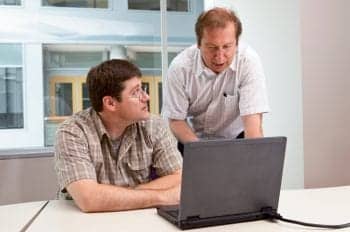