Viewpoint: Inside the FDA’s Planned Guidance on Servicing 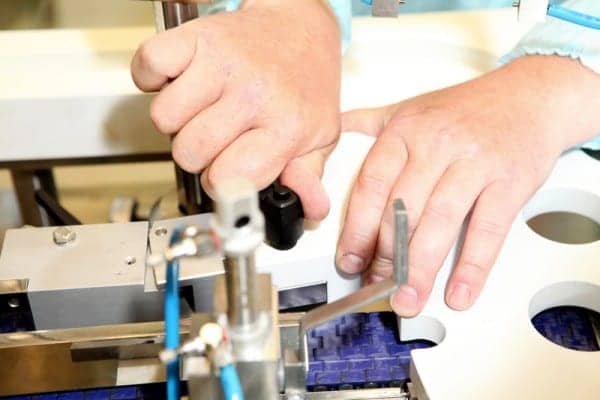 The U.S. FDA recently announced plans to develop new final and draft guidance documents for fiscal-year 2019. The 2019 plan has an “A” list of high-priority areas and a “B” list for lower priorities. When final, guidance documents present FDA’s “thinking” on a topic of regulatory interest. Guidances aren’t quite regulations, although the FDA will be happy to point to them if a manufacturer does something different than what’s in the guidance. In this way, guidances have the effect of nearly being regulations, without going through the process necessary to create a regulation.

Arguing against following a guidance is possible, but often not wise. If final guidances are what the FDA thinks about a topic, then draft guidances are what the agency thinks it is going to be thinking. Drafts are subject to a public comment period, as is the announcement of potential guidances. Issues addressed in guidance documents primarily affect device manufacturers and their regulatory submissions and other issues, such as the design process on the front end (design controls) and post-market issues including medical device reporting and product recalls.

These may impact the medical device industry broadly (i.e.,Unique Device Identification), or be specific to a particular type of device (i.e., specific labeling). Of course, what impacts the industry can eventually impact the user community in terms of device design and availability. However, on the 2019 list, there is one topic that seems to be more directly attuned to HTM interests in that it addresses the never-ending topic of service.

This item appears on the “A” list for new draft guidances and is titled “Lifecycle Regulatory Requirements of Medical Device Servicing (Device Servicer vs Remanufacturer)”. The FDA will host a public workshop on this topic on December 10-11 with a companion white paper that addresses the difference between these activities. The white paper suggests that non-OEM replacement parts might raise a remanufacturing question, although a risk-based approach could address this possibility.

In fact, it might sometimes be the case that a non-OEM part makes a device safer rather than less safe. While the listing of a possible new draft guidance is the FDA publicly saying what it thinks it should think about, considerable non-public thinking may have already occurred—as is certainly the case here.

This service topic follows the May 2018 FDA report on “The Quality, Safety, and Effectiveness of Servicing of Medical Devices,” which received a good deal of attention in the pre-report comment period and after its release. The core questions were:

These questions overlap the “right-to-service” issue and the associated level of manufacturer support (or resistance) to in-house or other service providers. Such support can involve service manuals, parts, and specialized tools including access to device software.

In the May report, the FDA concluded that there was insufficient evidence—real and made up anecdotes aside—that faulty service is a public health problem that warrants additional FDA oversight. However, they did conclude that there was a need to clarify the difference between servicing and remanufacturing. By the FDA’s definition, servicing returns or maintains a finished device’s safety and performance specifications and intended use whereas remanufacturing significantly changes the finished device’s performance, safety specifications, or intended use.

Not surprisingly, the latter is likely to engender much greater interest by the FDA since it is essentially creating a new medical device. By this definition, remanufacturing in the hospital setting is relatively rare, as compared to a wide range of service activities that are routine. This also touches on the related topic of device modification, which some in-house programs get into.

Refurbishment for resale is another related topic that might get addressed. This topic often pops up following flood incidents where increased amounts of used and damaged equipment may become available. And there are other terms such as “reconditioning and rebuilding.” It also touches on the reuse of “single-use” devices, and perhaps on the use of non-OEM replacement parts. In many ways, the distinction between these various activities is not always clear and may depend on the extent of the activity and the intent of the organization undertaking it.

For now, we will have to wait and see what the outcomes of the workshop are and how they could influence the FDA if the agency includes them in the draft. In this regard, it should come as no surprise that our profession involves frequent, if not continual, changes in requirements, or proposed changes that may require a hearty response. 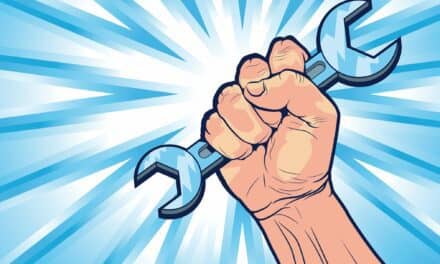