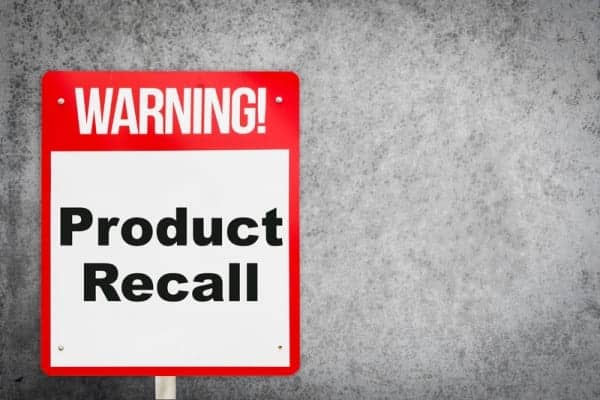 Roughly a year after Philips first initiated a recall of ventilators, due to a breakdown of a type of foam used in the devices, it was discovered that the company was aware of the issue long before the recall.

Philips was aware of safety risks with the sound-abatement foam in many of its ventilators and knew that the foam was ill-equipped for that use several years before the company issued a formal safety warning to customers and began replacing the foam, newly unsealed court documents show.

Philips initiated the recall—which has since stretched to include more than 5 million ventilators, CPAP and BiPAP machines and other respiratory devices around the world—in June 2021, and soon after received the FDA’s Class I rating, indicating a high risk of injury or death.

At the core of the recall was the polyester-based, polyurethane foam used to muffle sound and vibrations from the machines. The foam was found in many instances to break down over time, potentially sending dangerous particles, debris and chemicals into the user’s airflow.

The U.S. Has Spent Billions Stockpiling Ventilators, But Many Won’t Save Critically Ill COVID-19 Patients 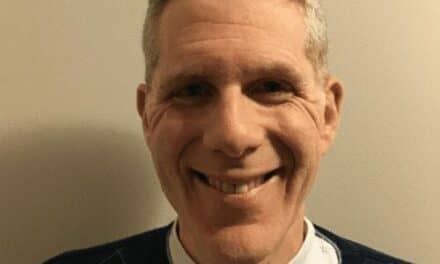