The FDA in Flux

It’s been an eventful month at the FDA, to say the least. On March 5, FDA Commissioner Scott Gottlieb announced plans to resign in April amid rumblings that he wanted to spend more time with his family—a pursuit, albeit noble, that will likely rock the FDA.

One week later, the agency revealed plans to reorganize the Center for Devices and Radiological Health (CDRH) into one so-called “super office.” Currently, the CDRH is comprised of four device offices, but the restructured entity—dubbed the Office of Product Evaluation and Quality—will track products throughout their life cycles, FDA officials say.

Two other offices—the Office of Policy, and the Office of Strategic Partnerships and Technological Innovation—will also form amid the restructurization, with the former office establishing both the Guidance, Legislation and Special Projects Team and the Regulatory Documents and Special Projects Team and the latter office combining the Science & Strategic Partnerships, Digital Health, Health Informatics, and Innovation teams.

Reorganizing, the FDA says, will enable the CDRH to “implement efficiencies” that will allow it to better execute its mission of promoting and protecting public health. “Once fully implemented, reorganization will integrate CDRH’s premarket and postmarket program functions along product lines, allowing our experts to leverage their knowledge to optimize decision-making across the product life cycle,” the agency said in a statement. “This type of structure consolidates and integrates many of the current aspects of product review, quality, surveillance and enforcement into a new, team-based approach.”

From a patient safety prospective, such a transition should have strong implications, FDA officials assert. “Rather than assessing a device only at one point in time—for instance, to evaluate whether a device meets the standard for approval, or to evaluate postmarket data involving a device safety signal—reviewers, compliance officers, and other experts would work in teams responsible for device oversight throughout the product’s development and commercialization,” the agency said in a statement.

But the process won’t happen overnight. Phase one of the CDRH reorganization officially kicked off on March 18, with the overhaul slated for completion by September 30. Even so, the transition shouldn’t affect Medical Device User Fee Act Reauthorization, or MDUFA IV, timelines, FDA officials maintain.

What remains to be seen, however, is if the transition will affect devices currently undergoing FDA inspection—and whether the FDA will encounter any unexpected hiccups during the process. I’ll admit that I’m a bit skeptical—and would like to hear your thoughts, too. As always, email me at kstephens@medqor.com and let me know what you think. 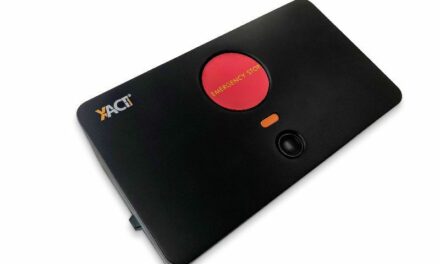 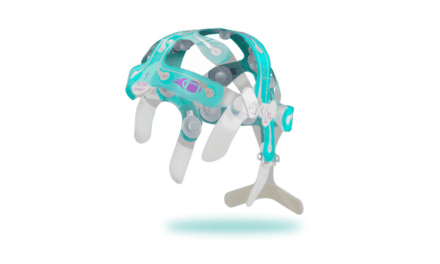