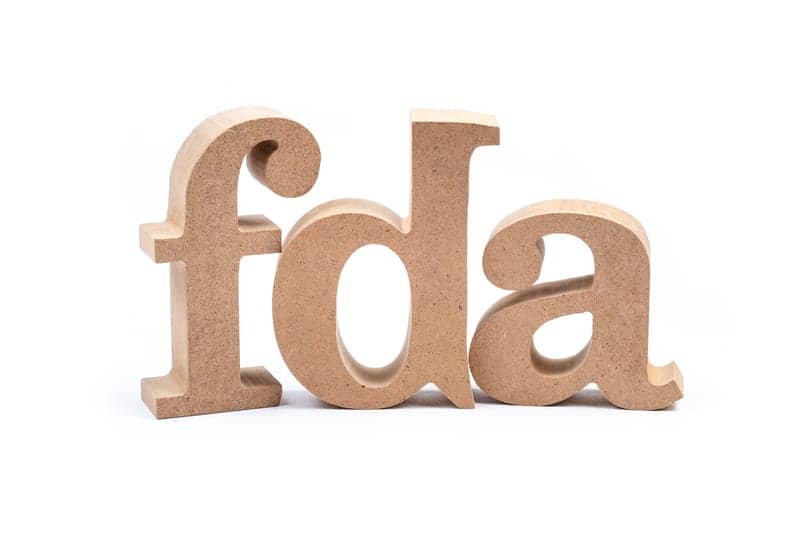 The FDA has published a final order listing categories of Class II medical devices that are now exempt from 510(k) premarket notification. The order also establishes new product codes and changes the title associated with one existing product code, reports Emergo by UL.

In 2016, the 21st Century Cures Act required that the FDA publish lists of medical devices to be exempt from 510(k) notification at least once every five years. This provision was intended to streamline the regulatory system by reducing the agency’s workload along with costs to device manufacturers. When the first round of exemptions were announced in 2017, we reported on the Class I and Class II devices that were exempted from 510(k) requirements.

While this new list of Class II device exemptions is less sweeping than the initial round, it takes place well before the mandated five-year deadline. The final order was published in the Federal Register on July 22 and became effective immediately.

Read the full article on Emergo by UL. 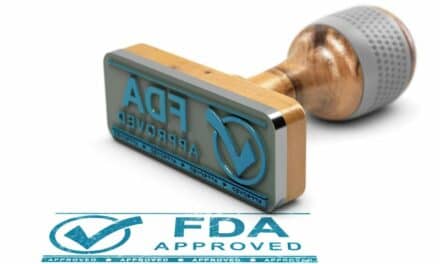 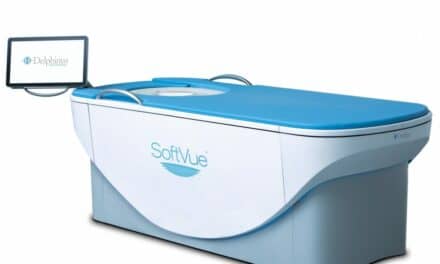 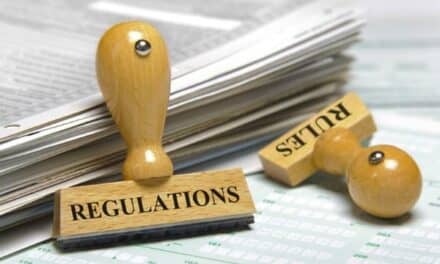