Earlier this month, the annual AAMI conference set a record for attendance. In a forthcoming podcast, 24×7 managing editor Jenny Lower and I talk with some of the organizers, attendees, speakers, and exhibitors at the event to get a sense of what was behind the success of this year’s event. (Check back here next week for a link to the podcast.)

In a chat with show organizer Tirza Lofgren, to be included in the podcast, she described how one reason for the show’s success was a new emphasis on interactivity. Using a new instant polling tool, attendees were able to answer survey questions during the sessions and see the results in real time on the presenter’s screen. In effect, the tool makes the audience a copresenter, influencing and enriching the tone and direction of the session.

The most interesting application of this tool at the event, for me, was in a session called “A Roadmap to Building an Integrated Medical and Information Technology Service Management Standard.” Focused on the potential for collaboration between IT and clinical engineering departments, the session was led by Stephen Grimes, FACCE, FHIMSS, FAIMBE, chief technology officer for ABM Healthcare.

In an article we wrote previewing his talk before the event, he described the efforts underway in the HTM community to create a standard for “integrated medical and information technology service management.”

In a comment, one reader questioned the need for a standard: “If each department makes an effort to understand the standards and policies adhered to by the other, it all becomes transparent and operations go smoothly. Simple understandings of regulatory compliance needs, established process expectations, etc, will leave little doubt between departments about what needs to be done for all to operate smoothly together in the same environment.”

In response, Grimes wrote that “fully effective relationships are generally the exception rather than the rule.” As the technology each department “supports evolves and inevitably converges,” he wrote, “our industry must ensure those services born from different cultures learn to collaborate. That learning process can be unnecessarily long and fraught with missteps if we don’t at least have some guidance in the form of recognized best practices or standards.”

During his live session, Grimes asked a number of polling questions to gauge the sentiment of his audience towards hospital IT departments and the possibilities of collaboration with them. Much like the website comments, the answers show both how far apart the two groups remain, and how important HTM professionals believe it is to bring them together—in the “right” way, of course.

When asked whether they believe “IT staff in most hospitals appreciate the value of what HTM/CE bring to the support of critical clinical systems,” two thirds of his audience voted no. Virtually the same proportion also answered no when asked, “Do you believe IT staff in most hospitals sufficiently appreciate the priority that should be given to supporting clinical technologies?” And when asked if IT and HTM/CE departments currently work together well enough “to offer seamless support of the new converged technologies,” the response was “no” from an overwhelming 88% of the audience.

So much for the short-term prospects for CE-IT convergence.

However, the audience seemed to agree on the importance of improving collaboration between the two groups. A subsequent question asked, “Do you believe that IT and HTM/CE would benefit from a set of best practices or [a] standard … that had been designed to ensure a common syntax, nomenclature, and overlapping processes?” Nearly everyone—95%—answered yes.

As Grimes says, the convergence of CE and IT is inevitable. What the HTM community must work to ensure is that the process is well managed. While developing a standard might not be the only way to do so, it is probably the best way.

The live polling questions and answers from all sessions at AAMI 2015 are available online. 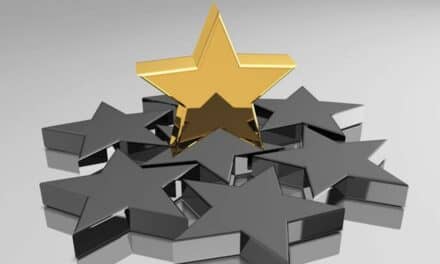 Reflections on HTM: Building Bridges to Elevate the Profession 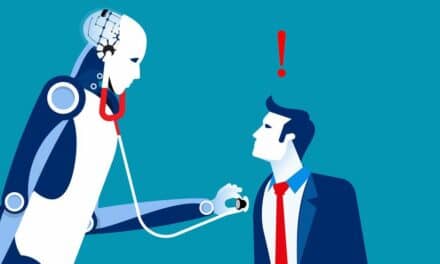