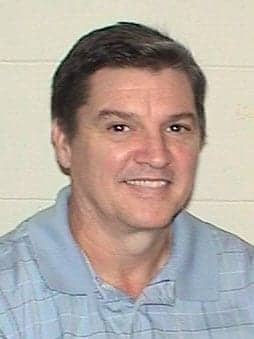 In the last installment of the ICC Prep column, we reviewed the field-effect transistor (FET) family of devices. With an understanding of this class of device, as well as of enhancement-mode and depletion-mode MOSFETs, we will now take a step further into the electronics world and look at devices known as thyristors or four-layer diodes.

The four-layer diode is not used in most newer electronic circuits today, but it does relate to devices such as the silicon-controlled rectifier (SCR), the diode for alternating current (DIAC), and the triode for alternating current (TRIAC), which are all types of four-layer diodes. You could very well encounter a question or two on the CBET exam where this information would be very useful.

A thyristor is often referred to as a Shockley diode or a four-layer diode in a configuration of P-N-P-N, with the P being the positively doped material and the N being the negatively doped material. You may think of this device as two transistors using positive feedback. Probably the most important types of thyristors are the SCR and the DIAC and TRIAC, which we will discuss a bit further. 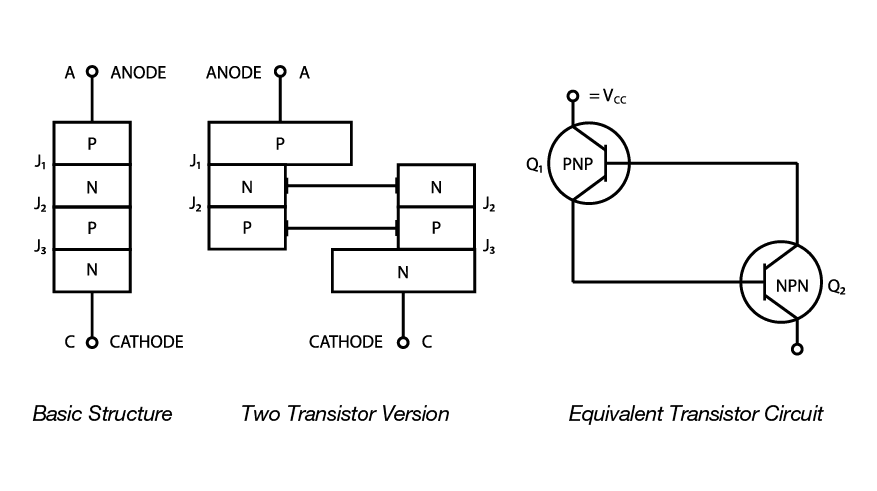 Figure 1: The four-layer diode and the thyristor as two transistors.

Figure 1 shows a visual representation of the four-layer diode and the thyristor as two transistors. Think of these devices as a latch with two states, open and closed. Just like the transistor when used as a switch, the two states are referred to as saturation and cutoff. If the emitter of Q2 was grounded and a positive voltage was applied to the emitter of Q1, the base current of Q2 would increase, which in turn would increase the base current of Q1 until the device goes into saturation for both transistors. This is the equivalent of the closed switch.

You must remember that to close a four-layer diode you must have breakover voltage applied to Q1, which begins the positive feedback until both transistors are in saturation. Saturation is like a short or closed switch. It will have all the current through the device but no voltage. Opening the switch requires what is known as low current dropout. The easiest way to do this is to remove the voltage on the Q1 emitter. Doing so will drive the transistors into the cutoff region, and no current will flow. This is the same way a transistor switch will operate, between saturation and cutoff.

Much like the transistor load line, which has two states when used as a switch—saturation and cutoff—the thyristor’s latch has the same two states. To close the latch on the thyristor, you must apply enough voltage to turn on the first P-N junction, which will begin the positive feedback of the device.

An SCR is a type of latch manufactured to withstand large voltage and current applications. An SCR has three leads, referred to as the gate, source, and drain. They correspond to the base, emitter, and collector of a transistor, respectively. 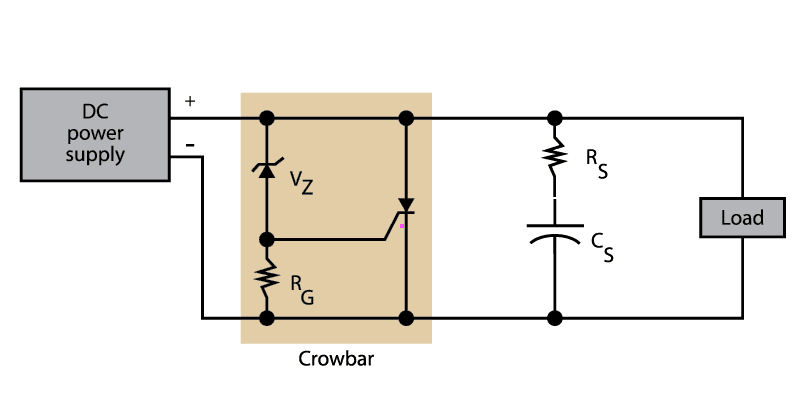 A popular application of the SCR is a crowbar circuit. This circuit is used to protect a load from power-supply surges. In the circuit depicted in Figure 2, notice the zener diode connected to the RG resistor, which is in a reverse bias configuration (as it should be). When the power supply exceeds the zener breakdown voltage, the zener conducts current, which produces a voltage across RG. This voltage is applied to the gate of the SCR, which closes the latch and shorts the supply voltage so that no spikes are able to get to the load. To reset the circuit, you must reduce the current to less than the holding current of the SCR, which is found on the SCR’s data sheet. I think of this circuit as a resettable fuse. The gate triggering makes the SCR a better device than a four-layer diode, which uses breakover voltages to trigger the device. 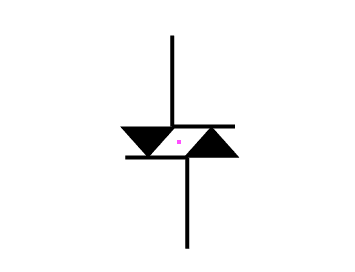 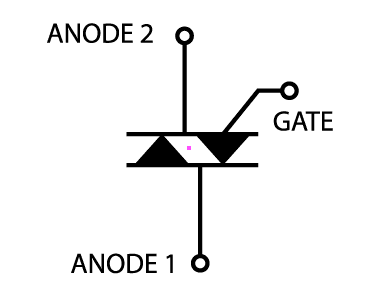 The only difference between the two devices is that the TRIAC has a gate lead while the DIAC does not. Think of a DIAC as two four-layer diodes in parallel. DIACs only conduct when the breakover voltage is exceeded in either direction. You may want to think about a TRIAC as two SCRs in parallel. DIACs are used when the triggering points for conduction are the same for positive or negative applied voltages, while TRIACs may be used in applications such as light dimmers. There are many other applications to these devices, but the information presented here is what you may need for questions on the CBET exam.

I hope you find this information useful in your quest to become a CBET. 24×7 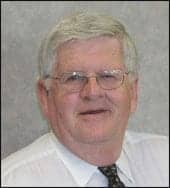 Winning in the Wireless World 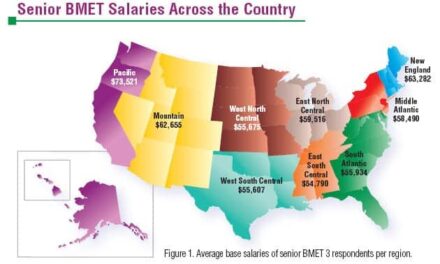