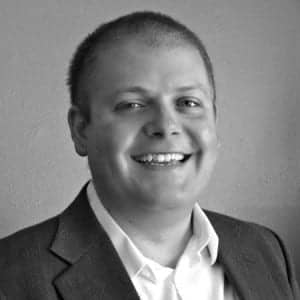 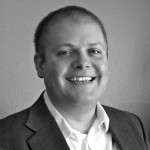 A new website created by a Milwaukee-based biomedical technician claims to be “the only site dedicated to BMET job seekers.” According to Andrew Kremer, who launched the site last month, the website will ultimately encompass information about jobs, education, and certification. For now, however, it is focusing on the needs of job seekers in healthcare technology management.

Kremer’s site allows job seekers to post resumes and browse jobs, and allows employers to identify and contact job seekers. After a week online, the site lists 16 positions and an equal number of resumes. Kremer expects an initial growth spurt for the site and then steady but slow growth. He adds that “the challenge will be getting the attention of HR and recruiters from all the different manufacturers and health care providers.” He hopes ultimately to monetize the web site with advertising.

The website also includes several articles on topics such as the pros and cons of certification, the jobs outlook for HTM professionals, and average salaries.

With its debut, ClubHTM joins other community-oriented BMET websites including the BMET Wiki and Frank’s Hospital Workshop. 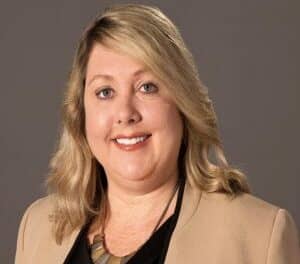