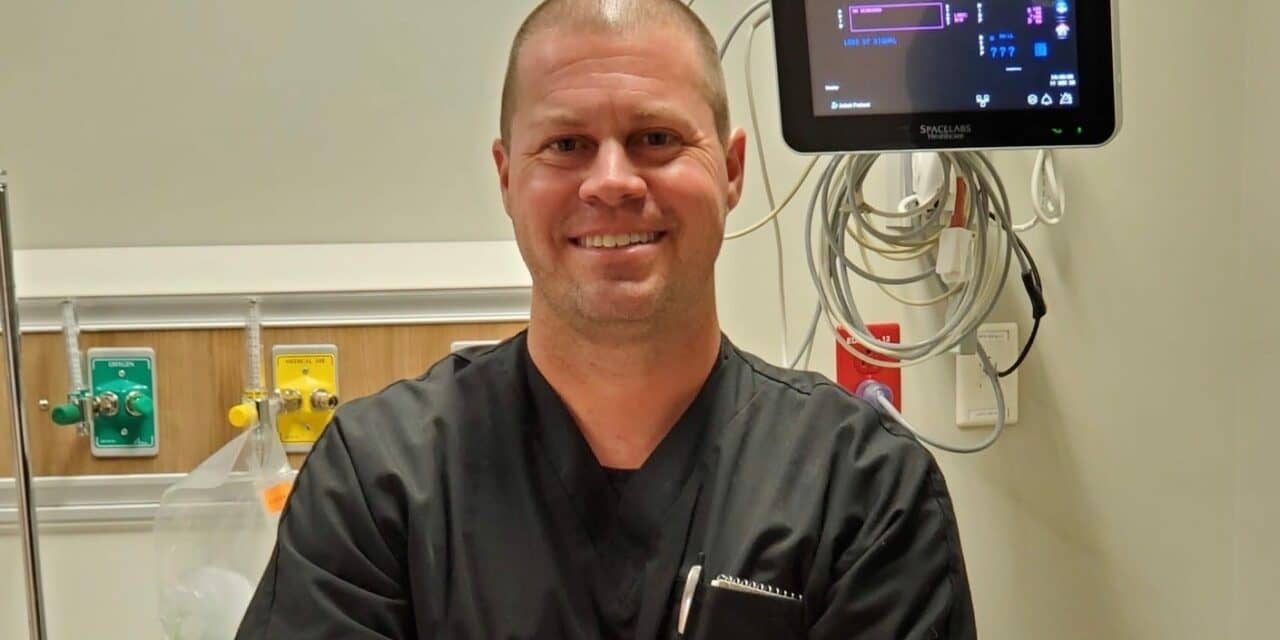 Nicholas Grecco, CBET, didn’t originally set out to join the HTM profession. “I earned a bachelor’s degree in electrical engineering because technology always fascinated me,” he says. “My intentions were to work for a large corporation such as Microsoft or IBM, but that didn’t happen.” Instead, Grecco says, “I took the first available job performing circuit-level repairs. In hindsight, that moment was the turning point for my HTM career because the company I worked for was a repair depot for medical devices.”

Back then, Grecco spent most of his days doing component-level repair through schematic–level reading and digital logic troubleshooting. “I learned then what it feels like to accomplish something through tedious troubleshooting, which was followed by the reward of the repair and return to service,” he says. “That satisfaction drew me in to the HTM/biomed profession.”

Grecco started his career in vendor-based HTM positions, growing into roles including technical support, marketing specialist, and product manager. After a layoff in 2008, he enlisted in the U.S. Army and graduated from its Biomedical Equipment Specialist course. Now Grecco, who is team lead at Baycare Health, Morton Plant North Bay Hospital in Trinity, Fla., has been named AAMI & GE Healthcare’s “BMET of the Year” for 2020.

“It’s an honor to be in the same category, as all nominees have strong calibers of HTM experience,” says Grecco. “I am ecstatic and humbled. I want to thank my local biomedical society chapter for recognizing my contributions, and I feel that it was these contributions that made this dream come true.”

HTM in a Changing World

The dominant news of 2020, of course, is the COVID-19 global pandemic, which has affected the lives of healthcare professionals around the world, including those in HTM. “The COVID-19 pandemic has been the biggest special challenge that we’re all facing. We’re living in a very different world now,” Grecco admits. And he says it has changed the way his team works: “I have always taken pride in my personal relationships with team members, vendors, and patients. With social distancing, I have had to adjust to a ‘new normal’ of professional interaction. That said, it is truly for the greater good to protect the patients, the team members, and myself.”

Social distancing at work is a little easier with the help of communications technology that helps people stay in touch wherever they are—the use of which has been on the rise for some in healthcare technology as well. In the coming years, Grecco says, “I see our profession continuing to connect networked devices and wireless technology into the medical equipment. I also see more devices connecting directly to the patient medical record through Wi-Fi, and more advances toward technology in an effort to increase patient safety and improve efficiency.”

The HTM profession has changed dramatically since Grecco graduated from college. “We may not be reading schematics as much, but we are still reading manuals, following the vendors’ recommendations, and practicing the same principles of troubleshooting and repair,” he says. And for the future? “I would like to see my own career be part of the innovation side as we move forward with tablet interfaces and smart devices such as Alexa and Google voice and/or facial recognition apps.”

The source of Grecco’s job satisfaction has evolved over the years as well. “In my early career, I would say that it was the satisfaction of repairing a device and getting it back in service under a fast turnaround time, which is still true,” he says. “However, at this part of my career, I’m starting to enjoy seeing our former biomed students who are now certified HTM professionals troubleshoot and work through their problem-solving skills to get the same job done.”

Grecco also has some advice for people considering a career in HTM today: “Never be afraid to ask questions. Find a mentor and learn everything you can from that individual. HTM is an amazing and ever-changing field. Have an open mind and continue to acclimate yourself to new and exciting products.”

Laurie Bonner is former associate editor of 24×7 Magazine. Questions and comments can be directed to editor@24x7mag.com. 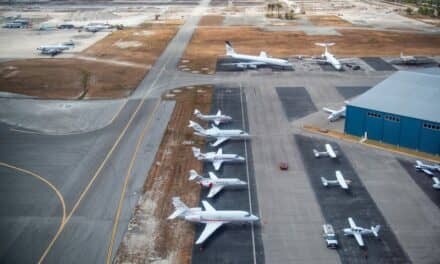 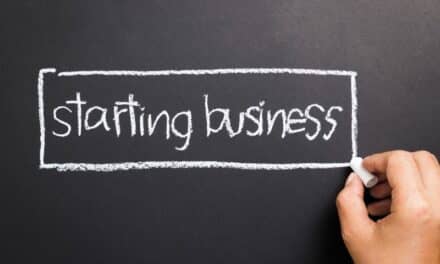