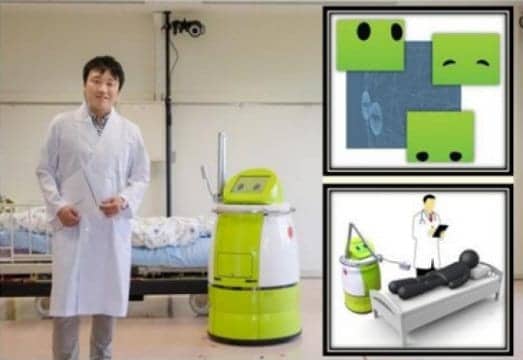 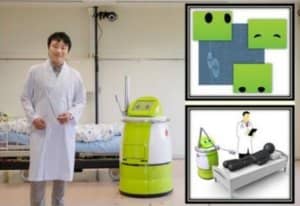 Terapio, the medical round support robot. Photo courtesy of the Toyohashi University of Technology.

Among the challenges facing the healthcare industry in the years ahead will be how to deal with the growing shortfall in clinical staff to serve patients. In Japan, the problem is particularly acute, given the country’s aging population and low birthrate. To combat the issue, researchers at the Toyohashi University of Technology are experimenting with technology that would allow medical workers to offload menial and time-consuming tasks such as data entry to robots.

Scientists at Toyohashi Tech have developed “Terapio,” a next-generation robot created to accompany healthcare staff during their rounds in a hospital. The unit replaces the traditional medical cart, helping staff distribute supplies, record patients’ personal data and vital signs, and display patient health records. According to the university, the system can survey its environment to “autonomously track a specified human” while avoiding obstacles. A differential-drive steering system enables quiet operation and omnidirectional mobility. Impressively—or unsettlingly, depending on your perspective—its LCD “face” can even change expressions to give the robot a human-like persona.

According to the researchers, partnering with robots allows human staff to spend more time interacting with patients and improve care. “As we were developing Terapio, we could clearly imagine the human-robot symbiosis,” said assistant professor Ryosuke Tasaki. “By constantly promoting the pursuit of system integration technology, life with robots will be a reality in the near future.” He may be right: a recent report from RnR Market Research projects that the surgical robot device market will be worth $20 billion by 2021.

For more information, see the full announcement from Toyohashi University of Technology. 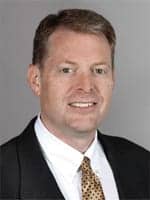