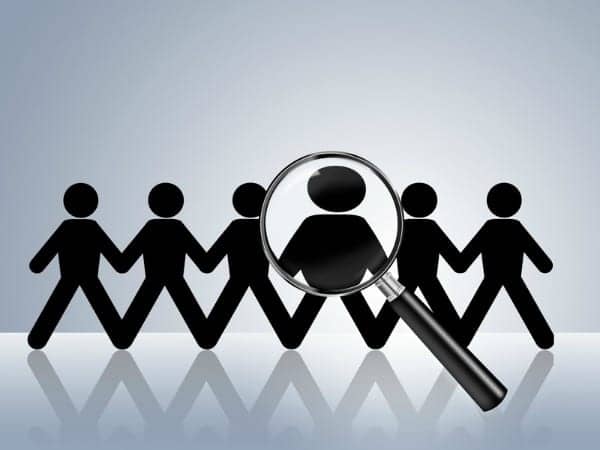 How providers can optimize HTM staffing as the workforce ages

Challenging times are on the horizon for the health care technology management (HTM) field: More of the aging U.S. population will soon enter the health care system, but there’s a looming shortage of workers in the biomed field.

As more people who work in biomed retire or creep toward retirement age, filling and retaining such HTM jobs will become more difficult. Some staffing firms are looking for solutions to this growing issue by partnering more closely with educational institutions or focusing on networking to keep the talent pipeline flowing.

Jenifer Brown is the president and owner of Health Tech Talent Management, a Virginia Beach, Va-based staffing firm. Education, she says, is one of the best ways to access the next group of workers in the industry. “I tell companies out there—my clients even—‘We need to have a really strong biomed internship program across the U.S., where we get active in the schools, [serve] on their advisory boards, provide internships, but most importantly, hire the best ones,” says Brown. “You wouldn’t believe how many entry-level biomeds are coming out of these schools … There are so many that come to me looking for positions.”

Staffing agencies and health care businesses themselves, she says, need to take advantage of colleges with biomed programs. But hiring young, recent graduates isn’t the only thing that needs to happen, Brown says. She hears from people who complete such programs that they want a better system for mentorship—a better way to work their way up from entry-level.

One way to foster more mentorship, Brown says, is to have a standardized “career ladder,” with different levels of expertise that biomeds can work up to. That involves starting at an entry-level position and then leveling up once they gain more experience. Such a system could also help to retain talent while keeping the pipeline of new workers flowing into a company, Brown says.

Talking to interviewees about innovative ways to attract younger talent might also help, says Mike Gielata, who manages the HIT division of CoreMedical Group. And, of course, it can be tough to draw people to an area like health care technology, which might offer lower salaries than other industries they’re weighing. “A lot of times there’s not as much money in it for employees as there is in other industries such as finance or energy,” Gielata says. “And health care… it’s very new, and the technology curve—there’s lots to do, lots to innovate, new processes, new work flows. Young people can make a difference.”

He uses emotion and a common connection to get people interested in the health care industry: Pretty much everyone has known someone, at some point, who had to go to the hospital. “It’s about the bigger picture,” Gielata says. “Technology folks, they’re not the folks that are seeing you when you go to the ER or ICU, but those technologies are there, and the technology is truly saving people’s lives, and helping prepare patients day in and day out. When I talk to folks interested in jumping from maybe finance to health care, I talk about that.” It hits very close to home, he says.

Above all, Gielata puts an emphasis on networking to get people into health care technology management. People might seek out job boards or postings, but meeting people at conferences and events and talking face-to-face is the best way to go, he says.

Living in the Boston area, he often goes to networking events during the week to meet and keep up with others in the industry. “It’s amazing how small of a world health care IT is,” he says. “Everyone knows everyone through a few connections. I think networking is definitely the way to go to meet new people and really to find a new job.”

But recruiting new staff is still a challenge. The fact that many companies want workers with more than entry-level experience further complicates things.

24×7’s annual salary survey in 2015 , for instance, found that while biomeds “remain largely positive” about their careers, they are also aware of the changes ahead. In about five years, “the field will see a major wave of retirement lasting about a decade, although we’re already on the edge of the upswing,” 24×7 reported after the survey results were in.

That puts stress on the industry when it comes to finding and retaining talent, and it can also make it tough for those starting out who want on-the-job mentorship and guidance early in their careers. But employers wanting workers with more experience, combined with a skilled workforce aging out of the industry, creates something of a catch-22.

“A lot of clients don’t want entry-level BMETs,” says Cindy Stephens, owner of Lakeview, Ark-based Stephens International Recruiting. “We try to encourage (workers) to keep up their training while they’re looking for entry-level jobs. We tell our clients: ‘If you need somebody, we’ll try to help with somebody entry level, and we tell entry-level guys to volunteer at the local hospital.’”

One way around the entry-level issue, she says, is to place workers in jobs that start out as temporary and can later transition to permanent roles. That can give a business the opportunity to see if a technician would be a good fit to grow within the company. Stephens International Recruiting also sometimes gives a fee discount for starting out with an entry-level worker. But some still might not be able to afford someone who is less experienced. “The problem is, on the smaller organizations, they need someone who can come in who has experience and can come in and just go,” Stephens says. “For a smaller shop that has just one biomed, they can’t afford that.”

She and Brown both mentioned the importance of keeping in close contact with colleges and universities that have biomed programs.

Brown says there used to be just a handful of schools that provided biomed training, but that number has grown to somewhere between 30 and 50 by her estimate as more schools have “jumped on that bandwagon.” She adds that if companies are not “taking advantage of the biomed colleges out there, they really need to be doing that.”

Stephens International Recruiting speaks to college students regularly, especially those nearing graduation. “[We talk] to them about their goals, where they want to be, where they want to go,” says Stephens. That also includes coaching prospective BMETs about how to gain access to various companies, how to polish their resumes, and how to look and act professional.

Social media is another way some staffing firms are trying to reach the next wave of the BMET workforce, but it can be a challenge.

Like Gielata, she’s heard that salaries in the biomed field can be a barrier when placing people in jobs. Many times, Stephens says, human resources departments simply don’t have the budgets to pay like things for relocation packages, and generally salaries are on the “low end.” “It’s one of the things the biomed industry is always fighting,” Stephens says. “The salary range isn’t where we think it needs to be to really incentivize a biomed to move and relocate a family.”

Results from the 24×7 survey last year show that the average nationwide salary for an entry-level BMET was $45,000. It then went up to $54,000 for a mid-level BMET, $66,000 for senior-level workers, and higher for clinical engineers, radiology equipment specialists and managers. The median age of workers who responded to that survey was 52, and 57% of respondents says they were 50 or older.

Brown says that for at least one of those higher paid positions, there’s a supply issue. “The biggest challenge is on radiology servicing engineers,” she says. “It’s all supply and demand. There’s only a few schools in the U.S. that train [students] how to work on radiology equipment.” More workers retiring also means that many companies and hospitals are doing more work with less people, Brown has noticed. That creates concerns for people entering the workforce about the work-life balance they might—or might not—find there.

Unfortunately, it may be an uphill battle for the HTM staffing field. Gielata says there’s a growing workforce shortage across all of IT in health care—and the biomedical sector is no exception. That’s why finding innovative ways to attract—and retain—top talent is of paramount important to the biomedical field. After all, the future depends on it. 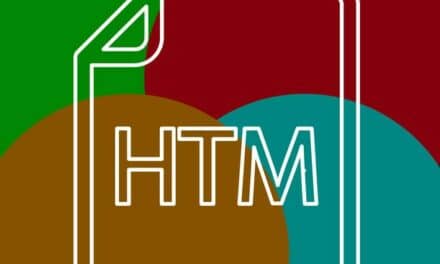 The State of HTM