The Medical Imaging & Technology Alliance (MITA) Board of Directors has elected Joe Robinson as vice chair, effective immediately. Robinson, the senior vice president of health systems solutions at Philips Healthcare, will assume the role of chair of the board in January 2017. 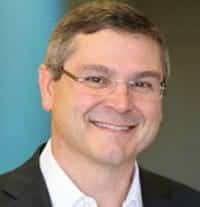 “Joe has been an integral member of the board and an effective industry leader,” says MITA Executive Director Patrick Hope. “We look forward to his continued leadership in the role of vice chair.”

Robinson also spoke out about his new role, saying: “Today’s medical imaging landscape is changing rapidly, particularly with the advancement of digital technologies, and I am thrilled to be leading MITA during this exciting time of market growth.”

Robinson began his career in medical imaging with a small mid-Atlantic business and has spent the past 30 years in medical systems across multiple, large health care companies. Before assuming his current role at Philips Healthcare, Robinson served as senior vice president of sales and marketing imaging systems, North America. A proponent of collaboration, accountability, and accelerating growth through empowered teams, Robinson coauthored a book in 2008 titled, Radiology Business Practice: How to Succeed.

In other MITA news, MITA’s director of regulatory and standards strategy Megan Hayes, has been selected as a recipient of the 2016 American National Standards Association (ANSI) Meritorious Service Award. This honor is presented to individuals or groups who have a record of significant contribution and outstanding service in voluntary standardization initiatives.

“Megan has made considerable contributions to standardization in the medical imaging industry, and our members have benefited from her tireless efforts,” says MITA Executive Director Patrick Hope. “We are very proud of Megan for receiving this well-deserved recognition of her leadership and dedication.”

Before assuming her current role at MITA, Hayes served as technical director of the Lighting Systems Division at NEMA, where she was responsible for overseeing NEMA’s technical programs, including participation in UL standards development, input into the National Electric Code, and development of standards and white papers related to lighting. Before joining NEMA, Megan served as senior manager of technology and standards at the Consumer Electronics Association, where she was responsible for the organization’s international standards programs, product-safety activity, and development of standards for consumer electronics.

Megan is the chair emeritus of the ANSI Board of Standards Review, a member of the United States National Committee (USNC) of International Electrotechnical Commission Council, and the vice chair of the USNC Communication and Continuing Education Committee.

Visit MITA’s Web site for more information about these developments.
. 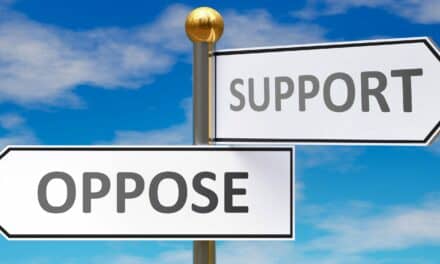