An International Perspective on American Biomeds

Nader Hammoud, biomedical engineering manager at University of California San Francisco, had some advice for American biomeds at his January 16 talk during the California Medical Instrumentation Association in San Diego. His message? Take yourself seriously.

Hammoud has lived in the United States only 3 years, but he previously served as the manager of the biomedical engineering department for a 600-bed hospital in Lebanon. He has also provided consulting engineering services for facilities in Algeria, Egypt, and Saudia Arabia. In the Middle East, biomedical engineering represents the top of the career ladder, Hammoud said. Discovering that his American counterparts frequently feel disrespected or marginalized within the hospital environments came as a surprise. Hammoud led an active, wide-ranging discussion about the profession in a session titled, “Biomeds in the USA Versus Internationally.”

In the developing world, biomeds often have to contend with ignorance, corruption, and a lack of financial resources to address basic problems. By comparison, American biomeds have it much easier. But that’s not always a good thing, according to Hammoud: even when they struggle, international biomeds are often more engaged with the vital decisions taking place at their hospitals.

Hammoud says American biomeds need to give themselves credit for how much they know, while also making sure they’re well educated in sciences like biology, anatomy, and physiology. “If you don’t have that education, you can’t understand how important it is,” he said. “You can’t be described as a professional.”

Often called on as the first responders for any technical glitch, biomeds need to be responsive and courteous to nursing staff, but also maintain firm boundaries. If equipment doesn’t impact patient safety, managers shouldn’t allow their technicians to waste time and resources fixing it. Hammoud suggested using new employee orientations to explain the biomeds’ role and under what circumstances they should be contacted.

Staying involved with the C-suite is key, but Hammoud acknowledges that many biomeds report through a director of facilities or IT who have little understanding of their responsibilities. In order to demonstrate value and gain visibility, Hammoud recommends participating in new equipment acquisition discussions whenever possible. Biomedical engineering staff can help save hospitals money by collecting technical specifications from manufacturers and introducing a competitive bidding process. Over time, these steps can help transform the department’s perception as a cost generator to a revenue source.

“We have to let the hospitals know who we are. We are much more than people who repair devices,” Hammoud concluded. 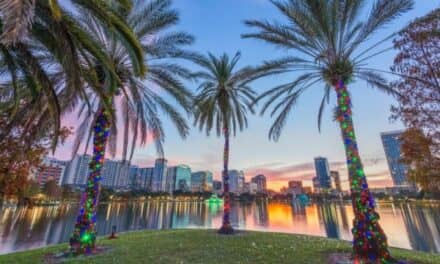 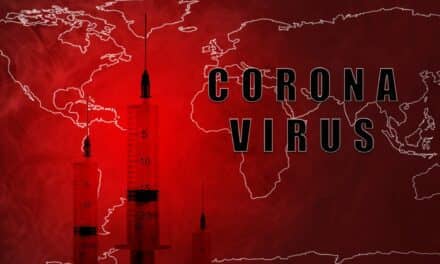