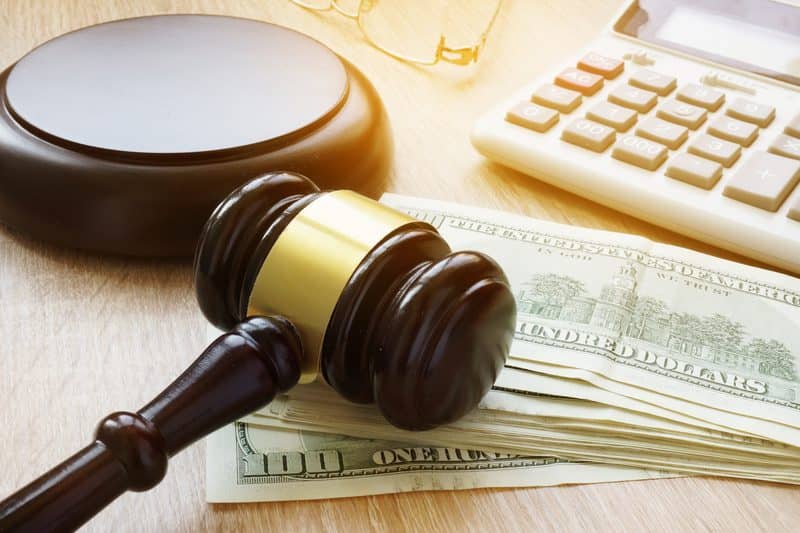 An employee at the U.S. Department of Veterans Affairs (VA) has pleaded guilty to using his government-issued credit card to buy nearly $2 million worth of continuous positive airway pressure, or CPAP, equipment, which he stole and then sold to a vendor in Ohio.

According to an announcement from the Justice Department, Kevin Rumph, Jr. was a purchasing agent at the VA since 2012 in the agency’s Prosthetic Department in Atlanta. In that position, he received prosthetic request forms and prescriptions and prepared purchase orders for a wide variety of prosthetic and sensory aids devices, medical supplies, and durable medical equipment.

Between 2013 to 2021, he made hundreds of unauthorized CPAP supply purchases, costing the VA in excess of $1.9 million.

“As a VA employee, Rumph’s job was to serve those who served and protected our nation,” said Acting U.S. Attorney Kurt R. Erskine. “His greed was a betrayal of trust that deprived veterans of the scarce resources needed by them to live productive lives.”

Read the full article on FedSmith.com. 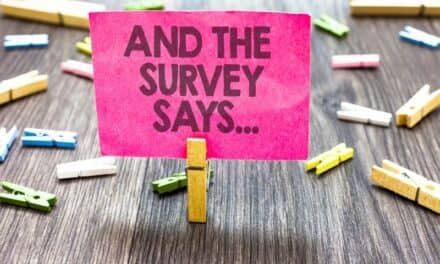