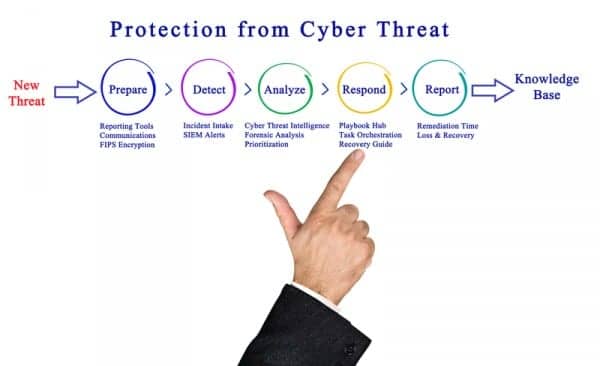 In this month’s installment of Networking, we explore the Federal Information Processing Standard (FIPS) Publication 140-2. This standard establishes the Cryptographic Module Validation Program (CMVP) as a joint effort by the National Institute of Standards and Technology (NIST) and the Communications Security Establishment for the government of Canada as defined in section 5131 of the Information Technology Management Reform Act of 1996.

Further, the NIST publishes a list of vendors and their cyrptographic modules validated for FIPS 140-2, which you can find at goo.gl/xwzXVM. Note: Rather than validating individual components and products, corporations certify the underlying cryptographic modules used in the products. In fact, numerous vendors, including Microsoft, have maintained a FIPS 140 validation program since the inception of the standard.

FIPS by the Level

Also, a cryptographic module may enter bypass—after all, services are provided without cryptographic processing. However, requiring two, independent internal actions to prevent inadvertent bypass—and show whether bypass is activated or not in the module—mitigates risk.

To sum it up, in the days of WannaCry incidents, medical device security needs to be included in pre-procurement assessment. Therefore, it’s important to ask vendors for a FIPS 140-2 certificate for networked medical devices. For starters, does the device use its own cryptography? Remember: The wireless driver should use a FIPS 140-2 validated cryptographic module and support authorized roles for operators and corresponding services within each role and bypass capabilities. Such actions matter since choosing a FIPS 140-2 medical device will help healthcare organizations enjoy securer systems and networks.

Arleen Thukral, MS, CCE, is a VISN 20 biomedical engineer at VA NorthWest Healthcare Network in Seattle. Questions and comments can be directed to kstephens@medqor.com. 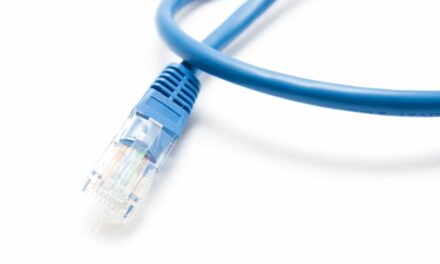 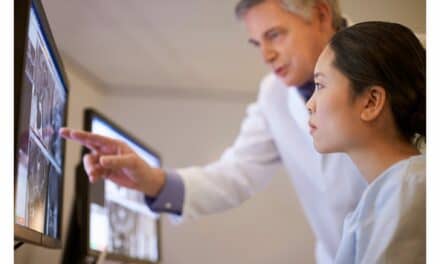