A new bedside data acquisition system developed for infant monitoring by the Wyss Institute for Biologically Inspired Engineering at Harvard University will be commercialized by a recently formed startup company, MediCollector LLC, the institute has announced. The deal follows a worldwide license agreement between Harvard’s Office of Technology Development (OTD) and MediCollector.

Designed for patients in the institute’s infant apnea prevention program, the three-part system monitors infant breathing to intervene when episodes of sleep apnea are predicted. Sleep apnea interrupts normal breathing patterns and can lead to permanent damage in newborns. The system continuously collects and analyzes vital signals from premature infants to predict apneic episodes in advance. When a potential episode is detected, a therapeutic mattress vibrates to restore normal breathing patterns.

During testing, the team realized that the data acquisition software could be applied to additional research and healthcare purposes beyond infant apnea. “In today’s hospitals, clinically-relevant measurements, such as heart rate and blood pressure, are usually only recorded at infrequent intervals. Most of the vital data generated by medical devices at the bedside is therefore lost and never recorded,” said John Osborne, a senior staff engineer at the Wyss Institute who led the software development effort.

MediCollector has adapted the technology into an independent, portable software application that can communicate with a variety of patient monitors and medical devices and records the data directly onto a user’s hard disk.

“A wealth of data could be collected with this software and mined to better understand how critical physiological changes evolve in patients with varying conditions, as well as how they respond to treatments. In principle, this can lead to more effective therapies,” said David Paydarfar, a Wyss associate faculty member and a professor at the University of Massachusetts Medical School, Worcester, who was the scientific lead on the apnea prevention project.

The researchers say the software could be used to collect and analyze alarm counts and response times to help combat issues like alarm fatigue. 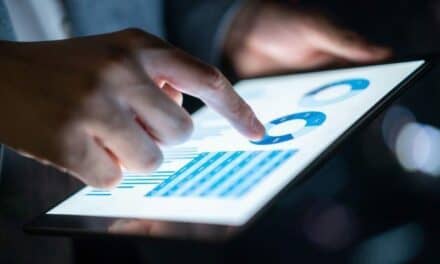