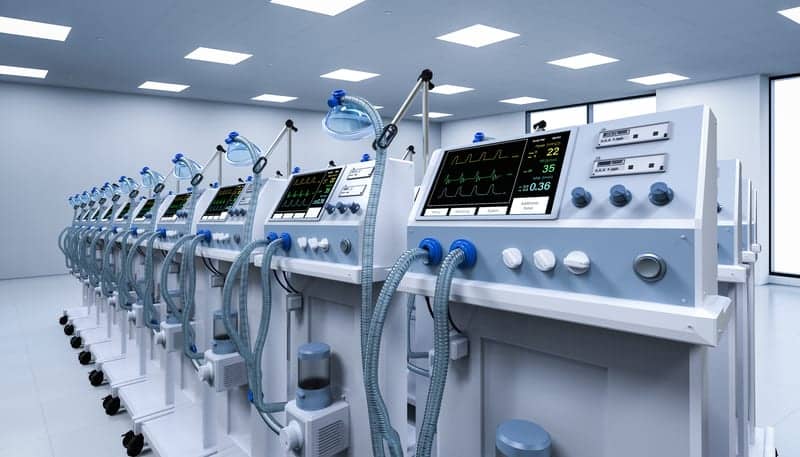 As the first peak of the COVID-19 pandemic approached, governments feared there would not be enough ventilators—machines that “breathe” for patients when they cannot do so themselves—to help all those who needed one.

Now, researchers from King’s College London and Imperial College London have developed a theoretical model for how one ventilator could be used to treat two patients. They say that, although splitting ventilators can be inherently dangerous, their model shows how some of the issues can be mitigated by using variable resistances and one-way valves.

Usually, ventilators are specifically programmed to each patient, as each patient requires individualized pressures and volumes of airflow. This new research, published in Royal Society Open Science, develops an approach by which one ventilator could in theory help two patients with varying lung problems at the same time—and that that the airflow (tidal volume) delivered to one patient could be manipulated independently of the other.

To do this, the researchers developed a theoretical model, based on an electrical circuit analogy, and used it to test various configurations for connecting a single ventilator to two patients. They found that providing tailored ventilation to different patients from one ventilator is theoretically possible when variable resistances and one-way valves are added into the inhalation and exhalation paths of the ventilator circuit.

The researchers say that the theoretical model could be used by other researchers to evaluate other potential solutions. Study co-author Peter Vincent, PhD, of Imperial’s Department of Aeronautics adds: “Beyond the COVID-19 pandemic, the approach could potentially be useful in a range of other extreme scenarios, such as coping with acute disaster surge capacity limitations or in a military battlefield context.”

The researchers point out that there are a range of significant issues associated with ventilator splitting, and that the practice is only ever to be considered in the most extreme circumstances because it poses serious risks. However, they say that should the need arise for split ventilation, then their method could be considered a “last resort” solution.

Vincent adds: “Our team is now keen to get feedback from the international community and begin bench testing the approach.” 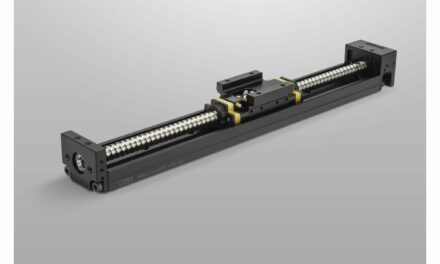 Part of the Picture