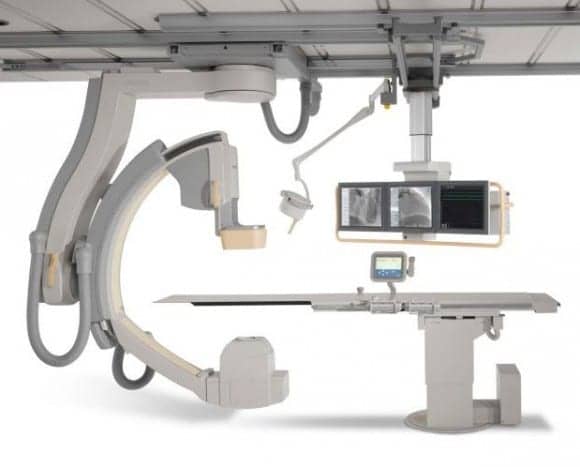 Stereotaxis Inc, a Netherlands-based developer of robotic cardiology instrument navigation systems for treatment of arrhythmias and coronary disease, has announced that it signed an agreement with Philips that will facilitate development of a new interface between each company’s most advanced imaging systems for electrophysiology (EP) and interventional cardiology procedures.

The companies report that the new interface will enable interoperability of Stereotaxis’ Niobe ES remote magnetic navigation system with the latest version of Philips’ cardiovascular x-ray system, Allura Xper FD10. This new interface is expected to be available in major global markets in 2016.

The latest release of the Philips’ Allura Xper FD10 system is a ceiling-suspended cardiovascular x-ray system widely used for EP and other cardiac interventions. The system has rotational scan capabilities to produce high-resolution, 3D impressions of cardiac anatomy. It also has low dose x-ray, storage and retrieval of multimodality cardiology information from a central workstation, and good visualization of the position of catheters in real time.

Stereotaxis says it has partnered with Philips for more than a decade to help deliver solutions for the cardiac cath lab. According to Philips, their collaborations with Stereotaxis broaden their capabilities in imaging and navigation for electrophysiology procedures that are seamlessly integrated into its interventional labs. For more information about the the Allura Xper FD10, visit the Philips website. 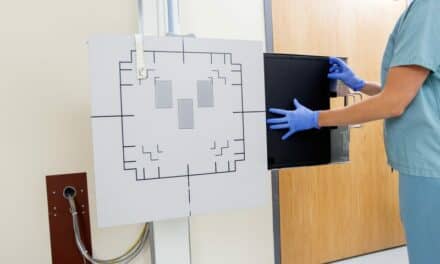 The X-Files: The Past, Present, and Future of X-ray Equipment 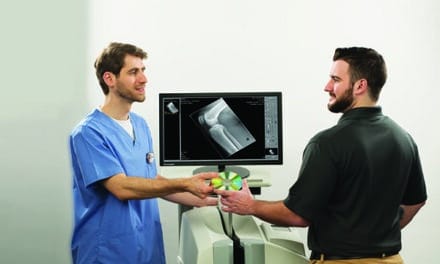 Focusing on the Future: Innovatus Imaging Sees Beyond the Ordinary 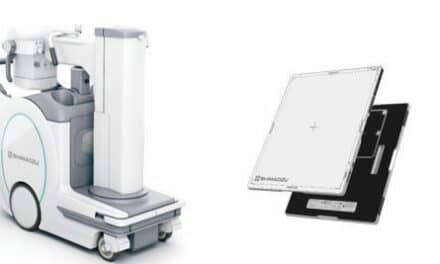